There can be only one!

Last weekend, 37 of the top brewers in the country competed for the title of United States Brewers Cup Champion held in Atlanta, Ga. The U.S. Brewers Cup highlights and celebrates the fine art of manual brewing. After months of hard work and dedication to the craft, our very own, Todd Goldsworthy came up on top… for the second time! They key ingredient – a blend of passion and unparalleled attention to detail.

Before the big event, Todd travelled all the way to Panama to visit Hacienda Esmeralda. His trip was to hand select the best possible coffee, and pair with his immense knowledge to bring out the best in every cup. After an intense, eye-opening cupping session, he finally took his pick, flew back home and dedicated the remaining weeks on a meditative maharishi yogi level of training, hence the his title “coffee guru”.

“When I walked off the stage, I had said everything I wanted to say,” he said. “Everything went the way I had hoped it would.” – Todd Goldsworthy

Moving forward, Todd will go on to compete and represent the U.S. once more for the World Brewers Cup in Dublin, Ireland this June. 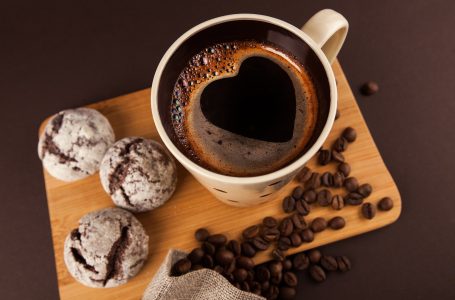