The criteria for selection require that the nominees act as examples to the general public and inspire the business community by showing how to achieve success through ethical and responsible business practices. Honourees must have developed and cultivated successful international or national businesses in a manner that is recognized and appreciated in their communities, ideally by creating economic value in a way that also creates value for society.
The Business for Peace Foundation was established in 2007 to encourage the willingness of business leaders to engage with society as partners, in developing shared value and increasing trust between business and society. The foundation has promoted the concept of “businessworthiness” as a way to understand how business leaders can develop trust with communities, contribute to well-being, and create conditions for sustainable development. The five 2013 Honourees join their twenty predecessors in showing the way to a stronger partnership between business and society.
The Award Committee consist of Nobel Peace or Economics Prize Laureates: Prof. Muhammad Yunus, winner of the Nobel prize in Economics in 2006; and Prof. Michael A. Spence, winner of the Nobel prize in economics in 2001.
The Business for Peace Foundation is collaborating with the International Chamber of Commerce (ICC), the City of Oslo, the United Nations Development Programme (UNDP),  Oslo Chamber of Commerce, and International Herald Tribune (IHT).
More information about the programme  of the 2013 Oslo Business for Peace Summit can be found at: http://businessforpeace.no/2013-program/ 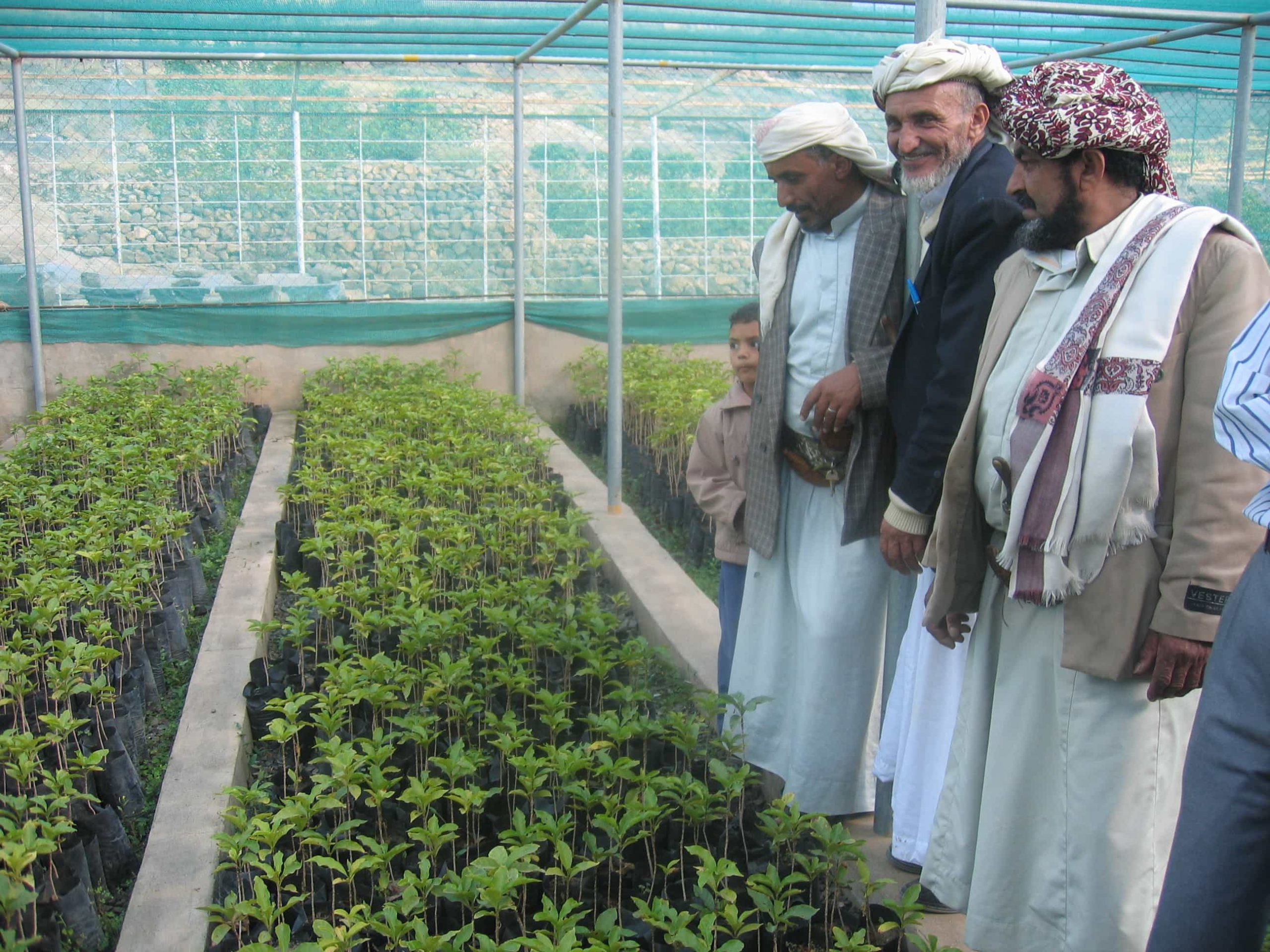