SEATTLE, WA (May 5, 2014) – At its 16th Annual Luncheon, held during the recent Specialty Coffee Association of America conference in Seattle, the Coffee Quality Institute (CQI) presented the Leadership Medal of Merit to the governor of Antioquia, Colombia: Sergio Fajardo Valderrama. Governor Fajardo filled the stage with his passion and commitment to Antioquia. His compelling presentation highlighted the issues facing the region and how the government plans to create positive transformation.

In his speech, Governor Fajardo promoted Antioquia’s goal of making education the engine of social transformation. Using trees as his metaphor, he explained that the government will work to solve three problems: inequality, violence, and illegality.  The governor elaborated, “We have to pull out [inequality, violence, and illegality], but their roots are tangled, and you cannot distinguish them…  We want to uproot [these three trees], and it must be done simultaneously. We’re going to use education, science, technology, innovation, entrepreneurship, and culture… to transform the society through the capabilities we have as human beings… The formula has been simple: be coherent and consistent…. to build trust, and that’s what we’ve achieved through all these years.”

As part of his platform, Governor Fajardo is dedicated to improving education and increasing collaboration within his department so the world can enjoy high quality coffees from Antioquia. Through education, he said, they are building a path to freedom.

In 2003, Mr. Fajardo was elected mayor of Medellin, the capital of the Colombian department of Antioquia. As mayor, he inspired Medellin’s transformation, achieved by utilizing citizen participation in cohesion with the efficient administration of public resources. For these efforts, Mr. Fajardo was named best mayor in Colombia (2004-2007), and in 2007 was considered one of the most influential Latin America personalities by the Financial Times. Holding a PhD from the University of Wisconsin in mathematical logic, Mr. Fajardo went on to become governor of Antioquia in 2012: a position he holds today.

The Leadership Medal of Merit is CQI’s most prestigious honor and has been presented at the exposition for over a decade. It is given to an extraordinary person who embodies CQI’s mission to improve coffee quality and the lives of people who produce it. Past recipients include Sunalini Menon, Timothy Schilling, and Tatsushi Ueshima. Governor Fajardo accepted the award in front of a sold out crowd at CQI’s 16th Annual Luncheon on April 26, 2014.
——————————————————————–
The Coffee Quality Institute® (CQI) is a non-profit 501(c)3 organization working internationally to improve the quality of coffee and the lives of the people who produce it. CQI provides training and technical assistance to coffee producers and other individuals in the supply chain to increase the value, volume and sustainability of high quality coffee production. CQI also works toward building institutional capacity in coffee producing countries by creating systems and infrastructure that encourage a focus on quality that leads to higher farmer incomes. | www.cofffeeinstitute.org

Roasters Rock – What Roasters Should Know... 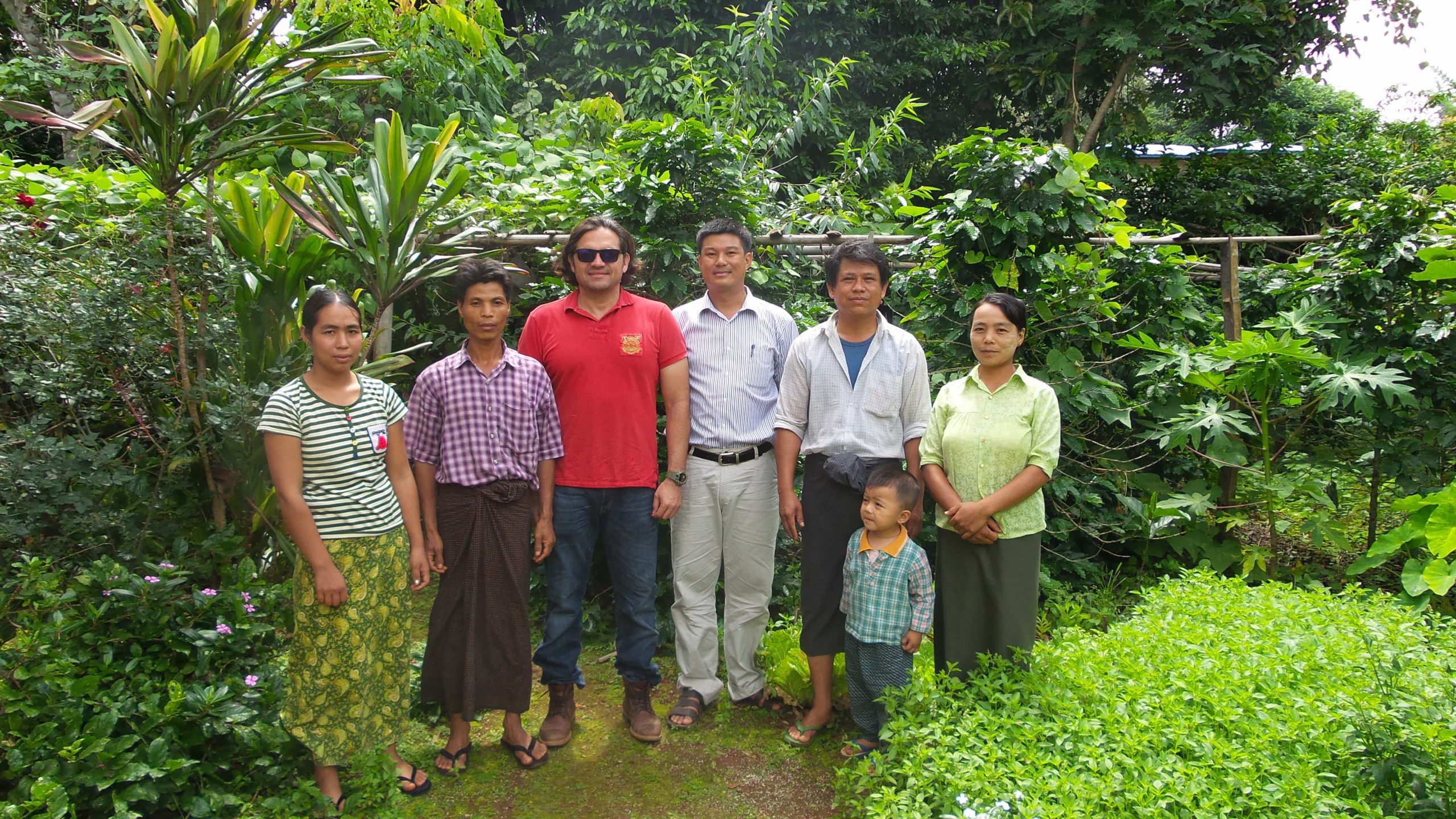