Many visitors and competitors have crowded the Dalla Corte booth at the Mice of Melbourne at any hour. In the list of finalists stood the participants in the DC campus.

We claimed that the dc campus “works”, and that was confirmed by the finalists of the of Latte Art and Coffee in Good Spirits competitions in Melbourne: seven of them had met at the three days of preparation held at dc loft 127 in Milan. For everyone, the Dalla Corte booth was a gathering place to train with the official sponsor machine of the World Finals, the dc pro version in Total Black version.

Paolo Dalla Corte, owner, with his sister Elsa, of Dalla Corte macchine espresso of Baranzate (MI), who seemed very satisfied at the end of the intense days at Mice: “For seven years we have been a sponsor of the World Latte Art and Coffee in Good Spirits world championships, and all this time we have seen the professionals of the two specialties grow: their professionalism has increased and their techniques have spread throughout the world. We are happy to have contributed to their growth and fame, as well as to education and training on every aspect of coffee manufacturing and processing, from bean to beverage. Those who love true quality coffee should know we will always be by their side, in a very active way. Congratulations to all.” The six finalists are already invited to the dc campus 2015 that will take place in Sumatra, where Dalla Corte has contributed to the realization of a project aimed at protecting the orangutan and tropical flora, helping sustainable coffee cultivation: it will be a ‘unique experience for everybody.”

Precision and creativity have characterized the end of World Latte Art, whose first three winners participated in the DC campus. The winner was Christian Ullrich from Germany, who won thanks to an unprecedented figure, a turtle, awarded for imagination, innovation, and creativity. With more “classic”, but very complex, decorations and the fantasy of a caterpillar that turns into a butterfly in the designed cappuccino, the Italian Chiara Bergonzi has earned the second prize. The third prize went to Edit Juhasz from Hungary, precise and smiling. The winner of WCIGS was Matthew Perger from Australia, with his cocktail Christmas Cake. The second prize went to Martin Hudák from Slovakia with a cold cocktail based on traditional beer. The third prize was won by Koustoumpardis George from Greece, who, in his first competition, offered his cold drink in a bottle of beer, which he capped ended and handed over to the judges after the performance, to be uncorked and enjoyed “under the Greek sun.”

A nice opportunity that combined competition and fun was the Latte Art competition organized by Dalla Corte Australia “One shot at the title”, which involved several bartenders from Melbourne and champions from different nations. The coveted prize of 5,000 Australian dollars was won by Esther Maasdam from Holland, doubly happy. 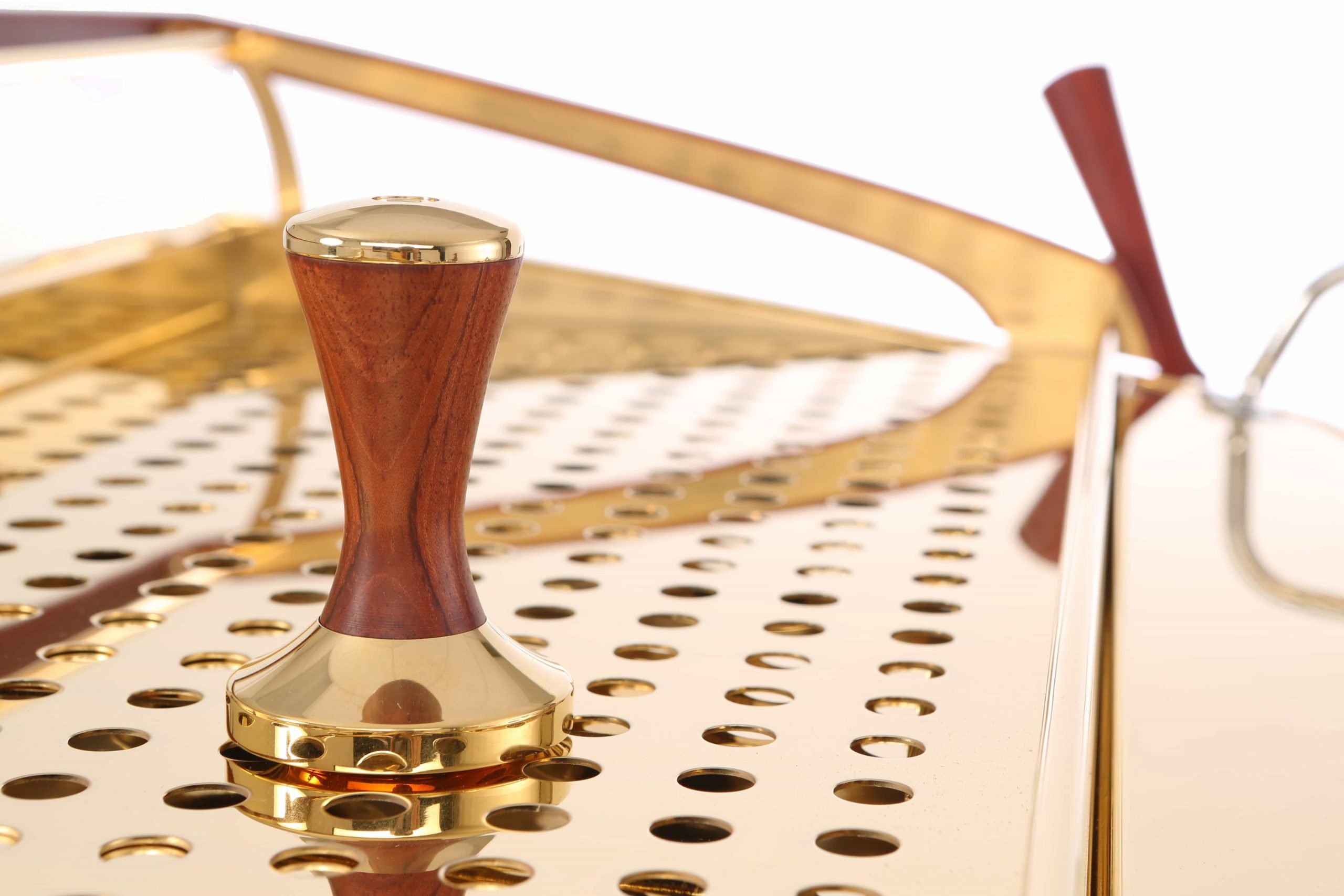 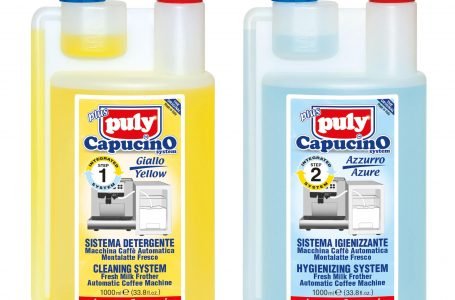