Stephen Schulman of S&D Coffee & Tea is the recipient of the 2014 NCA Volunteer of the Year Award. Presented at the NCA annual convention in New Orleans, the award singles out one individual from among NCA’s broad roster of member companies to recognize outstanding efforts, energy and leadership in volunteerism. The honor was bestowed at the unanimous election and support of the NCA Board of Directors from among nominees solicited from NCA volunteers, Board members and staff. The award is based on strict criteria developed by the NCA’s External & Member Relations Board Committee, which also unanimously elected Mr. Schulman and sent up its recommendation to the Board.

Over the last decade, Stephen Schulman has been one of the NCA’s most diligent, energetic and loyal supporters, always ready and eager to devote his extensive coffee experience and passion to furthering NCA’s mission and serving the industry. In fact, his work for the NCA has been sampled by hundreds in the coffee industry and among its external stakeholders. As a master roaster, Stephen was individually responsible for several unique blends, with the gracious support of S&D Coffee & Tea, developed for special purposes by the NCA – such as the special “Congressional Blend” served at the NCA Coffee on the Hill event and sent to every member of Congress and the MyVirtualCoffeehouse blend offered as a featured promotional item in the NCA’s consumption promotion campaign. Stephen has also tracked down, selected and brewed the international array of coffees served at Coffee on the Hill, conducted cupping instruction at the NCA Convention, and served as an expert participant on NCA committees and task forces, among other NCA endeavors.

Outside of the NCA, Stephen has a long and distinguished history in the coffee business, actively serving the industry for the past 28 years. His first 15 years were spent in his family’s New York Metro area coffee roasting business, where he handled all aspects of running a multimillion pound a year roasterie.  In 2000, Stephen joined specialty roaster Dallis Bros. Coffee in New York City. Also involved in sales and marketing, Stephen held the title of Roast Master and was responsible for green coffee purchasing and blend creation for many of America’s most noted chefs including: Tom Colicchio, Marcus Samuelsson, and Michael Anthony. One of Stephen’s proudest collaborations was personally roasting the coffees that Ken Nye used to develop the first Alphabet City Blend for Ninth Street Espresso in New York. In September 2008, Stephen joined S&D Coffee & Tea, where his extensive knowledge will flourish alongside the company’s progressive, specialty culture, and his contributions to our industry are sure to continue. 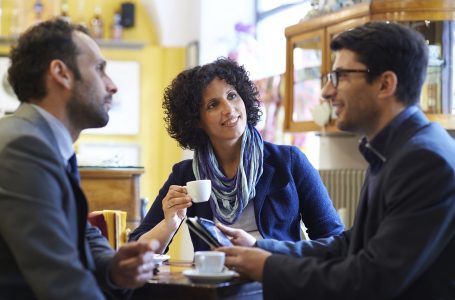 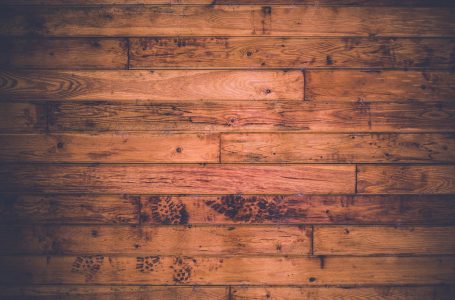 Automatic vs. manual coffee grinders: Which is better?

Fungicide not ‘silver bullet,’ could help against coffee leaf rust

Starbucks Shared A Caramel Coffee Bomb Recipe That Uses Their

The 10 Best Thermoses to Keep your Coffee Fresh