Creative collaborations between business and cities can have great benefits, but they can also trigger tension and citizen concerns. The City of Boston experienced this reaction following a 2003 deal to allow the Boston Red Sox to use a public roadway, Yawkey Way, during games as a temporary food court and vendor area. Discord continued for the next ten years, until a new agreement was made in 2013. (In February, Boston’s new mayor announced that he was looking into the agreement again.) Chicago is now facing its own difficult conversations as it addresses challenges in the opening of an Argo Tea Shop in a public park.

In 2011, Argo Tea signed a 15-year deal with the City of Chicago to open a shop located in Connors Park, a triangular public green in Chicago’s Gold Coast neighborhood. Argo would be able to build a 1200 square foot shop and run the concessions, but the entire park, including the tea shop itself, would remain open to the public and Argo would be responsible for the park’s maintenance. At the time, some locals expressed great concerns about impending privatization. Others, however, saw this as an opportunity to clean up and improve an otherwise neglected piece of space.

The new Argo location opened its doors in 2013 and the city spoke enthusiastically about the improvements and the partnership. A few residents have begun to raise concerns, however, that the park risks feeling like a private business instead of a public resource. Signs that were to inform the visitors that it was a public park have not been installed. Cafe tables with Argo branding on the umbrellas reinforce the idea of the shop being a private commercial venture. An area resident reported at a park district board meeting that she was told she needed to leave if she did not make a purchase. Fortunately, an Argo Tea manager corrected the mistake at the time and Argo spokeswoman Chris Gretchko has made clear that they are fully committed to making the public feel welcome.

Public-private partnerships face great challenges to implement successfully. Hopefully Argo and the city will continue to communicate and to work with residents to achieve the vision that everyone certainly holds for a beautiful and vital public space. Learn How To Open A Coffee Shop... 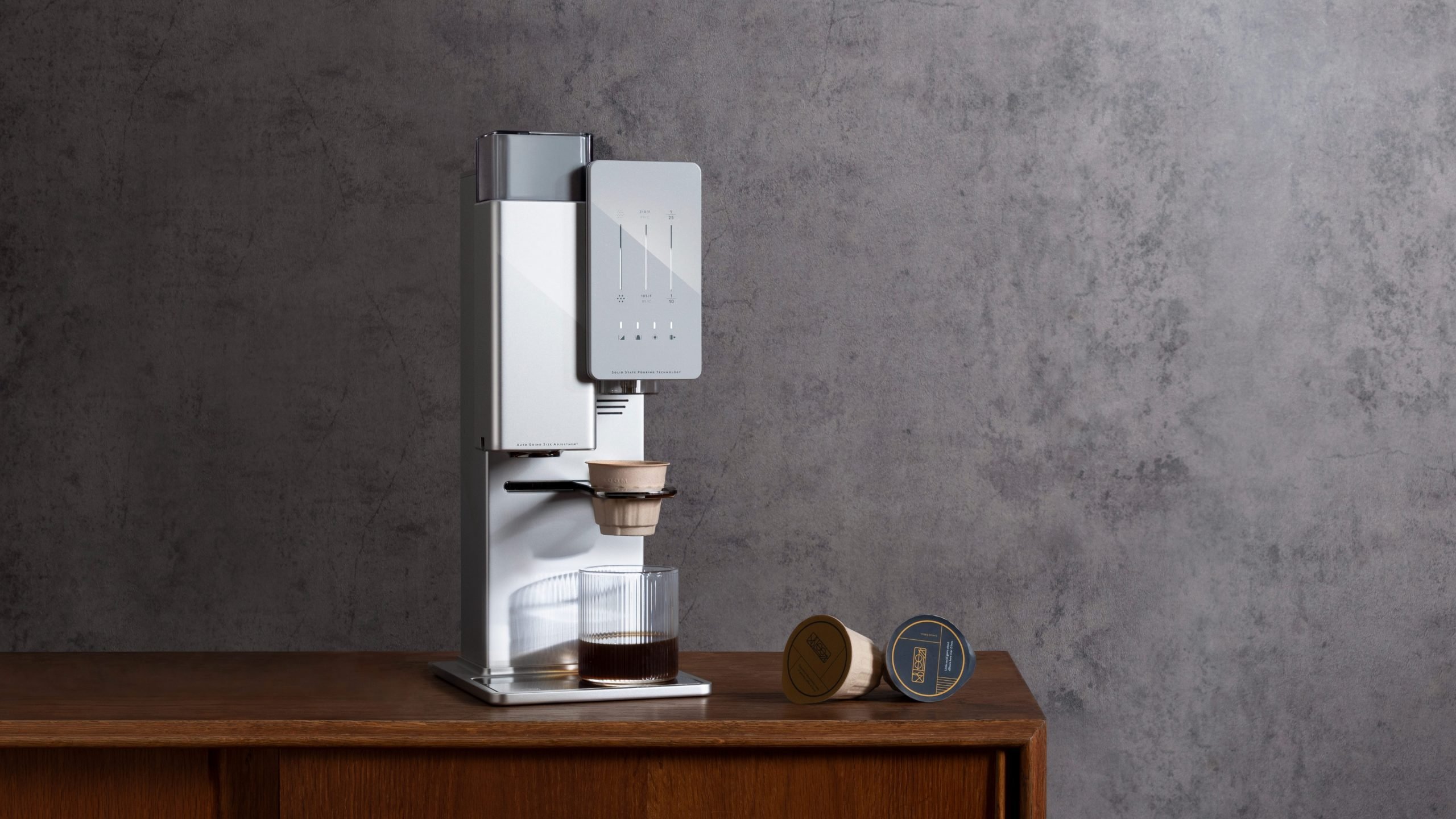 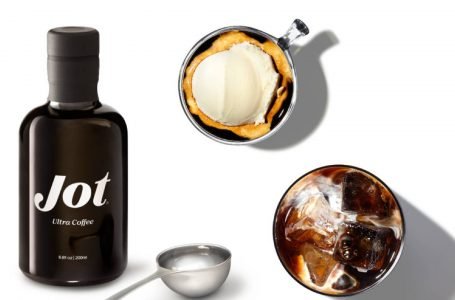