C. Ron Hinson, chairman, president and chief executive officer, S&D Coffee & Tea, will receive an honorary Doctor of Business Administration from Johnson & Wales University (JWU), Charlotte Campus at the school’s commencement ceremony on Saturday, May 23. Hinson will also serve as a commencement speaker for the event.

Hinson and fellow honoree Virginia A.S. Philip, wine director and master sommelier, The Breakers, Palm Beach, Fla., are identified as “two recipients who have notable reputations in their fields and who are recognized for their distinguished careers and positive influences on their industry and community,” in a JWU statement.

“We are thrilled that Ron has been honored in such a fitting way, as his inspirational leadership counts him among an elite group of figures in American dining,” said John Buckner, VP of marketing for S&D. “He has put S&D Coffee & Tea at the forefront of the industry as the leading coffee and tea supplier to restaurants across our country. The Johnson & Wales honorary doctorate is a wonderful exclamation point recognizing his contributions in our business.”

S&D Coffee & Tea has been a long-time supporter of JWU’s Charlotte Campus, initially working with other local food and beverage companies to attract JWU to the area. For these efforts, the company was recognized with a named culinary laboratory – the S&D Coffee Beverage Lab. Through an ongoing partnership, S&D provides visiting lecturers, plant tours, and mentorship and career opportunities and hosts the school’s foremost recipe contest – the annual S&D Culinary Challenge. 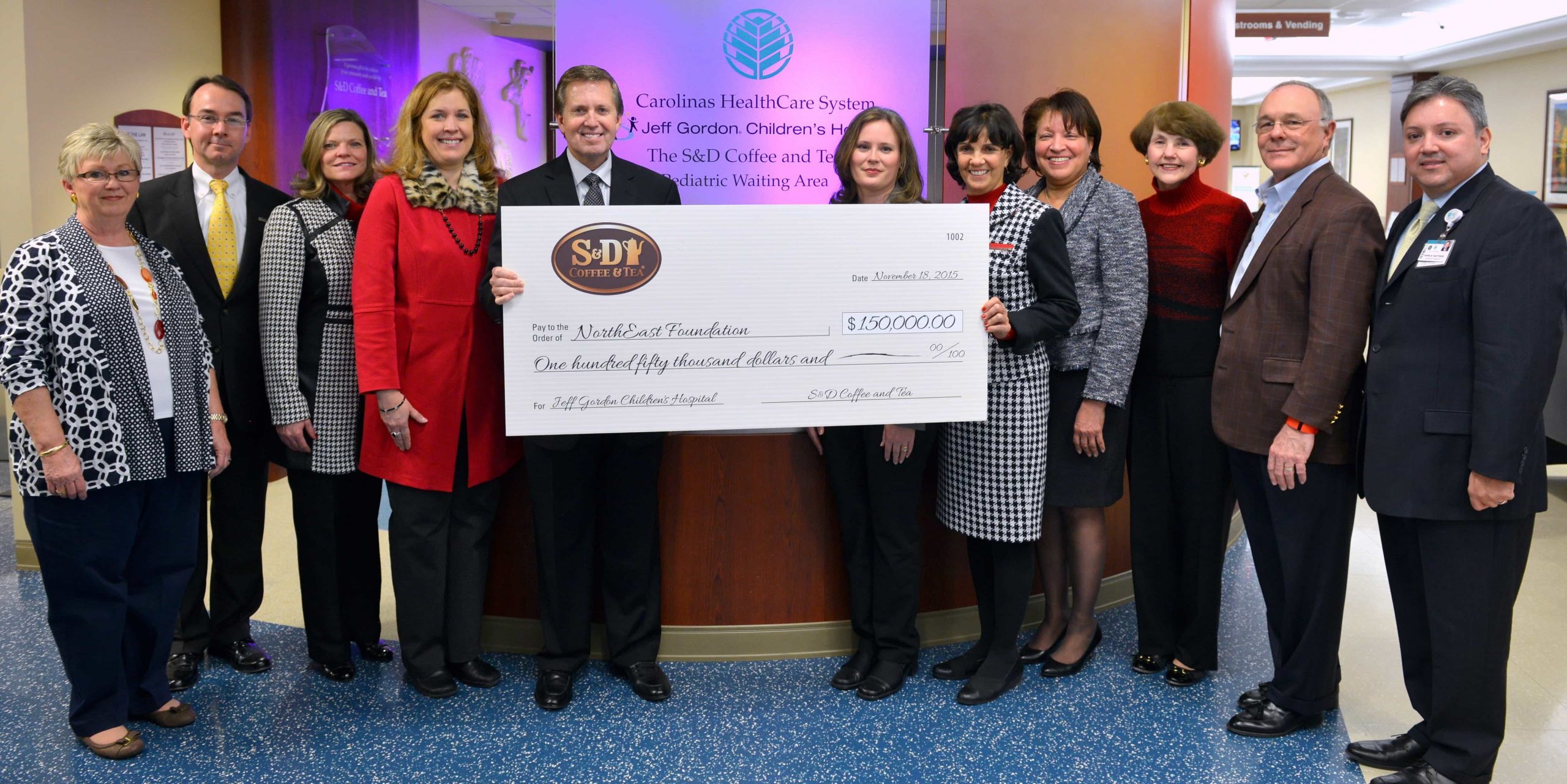