Manhattan coffee shop only sells organic half & half — and gives coffee away for free.

La FARGE, Wis. – May 17, 2016 – Coffee culture has always romanced the origin of the bean, the roasting method and the brewing technique. But an Organic Valley dairy farmer, Gerrit van Tol, recently set out to prove that the secret to a great cup of coffee is pasture-raised cows.

Mr. van Tol launched the first ever Organic Valley coffee shop in the trendy NoLita neighborhood of lower Manhattan. But the shop only served organic half & half. Slightly confused customers could order Organic Valley Half & Half in three sizes: “Lil Bit,” “Double,” and “Lotta.” All pours were just $2 — and then visit the condiment bar to add coffee for free.

“People who love a rich and creamy cup of joe have been using Organic Valley Half & Half to make the best cup of coffee for over 20 years,” explained van Tol, who managed the store opening and served as head cream barista after traveling from his farm in Washington State. “But at most coffee shops you have no idea what kind of cream you’re pouring into your coffee, or if it’s even organic. It just made sense that we should have our own coffee shop that focuses on what we think is the most important ingredient.”

Over a sunny weekend in April, the Organic Valley coffee shop served hundreds of delighted – and surprised – New Yorkers. Organic Valley has posted several videos online that capture the scene and document van Tol’s trip from the placid pastures of the farm to the busy streets of New York City.

It was van Tol’s first visit to New York City, and Organic Valley’s first concept store. “New York City is one of the cooperative’s strongest markets,” said Tripp Hughes, Director of Brand Management at Organic Valley. “So New Yorkers appreciate the rich and delicious half & half that comes from our family farms and the organic cows that graze there on green pastures.”

###
About Organic Valley
Founded in 1988, Organic Valley is America’s largest cooperative of organic farmers and one of the nation’s leading organic brands, representing approximately 1,800 farmers in 34 states. Focused on its founding mission of saving family farms through organic farming, Organic Valley produces a variety of organic foods, including organic milk, soy, cheese, butter, spreads, creams, eggs, and produce, which are sold in supermarkets, natural foods stores and food cooperatives nationwide. With its regional model, milk is produced, bottled and distributed right in the region where it is farmed to ensure fewer miles from farm to table and to support our local economies. For further information visit www.organicvalley.coop. Organic Valley is also on Twitter @OrganicValley and Facebook www.facebook.com/OrganicValley. 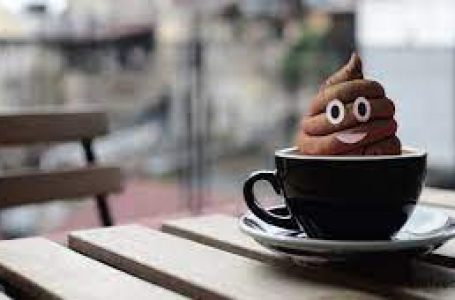