The U.S. sports drink market is doing so much better than soda that Coca-Cola (KO) wants a bigger piece of it beyond its well-known Powerade brand.
The soda giant is leveraging its Honest Tea brand to expand distrubution this summer for its new Honest Sport sports drink, a Coca-Cola spokesman confirmed to TheStreet. Honest Sport, a certified organic sports drink made with cane sugar, debuted last June in a pilot test at several mid-Atlantic Whole Foods (WFM) stores. It’s now available in 400 plus stores including Whole Foods, The Fresh Market (TFM) , Fresh Thyme and Earth Fare and a variety of natural independent stores. The product is positioned in the hydration section of supermarkets, or nearby Powerade, bottled water and of course, sports drink market share leader in PepsiCo‘s (PEP) Gatorade.
Coke’s expansion beyond Powerade is logical, if not long overdue, especially in light of PepsiCo launching organic Gatorade last year.
The U.S. sports drink category saw volume increase 4% last year, according to data from Beverage Digest. Gatorade and Powerade saw their volume jump nearly 3.5%. Despite the growing popularity of upstart sports drink BodyArmor, Gatorade remains the dominate player in the space with more than 71% market share in the United States.
Jim Cramer and the AAP team hold a position in PepsiCo for their Action Alerts PLUS Charitable Trust Portfolio. Want to be alerted before Cramer buys or sells PEP? Learn more now.
Editor’s Pick: Originally published April 26. 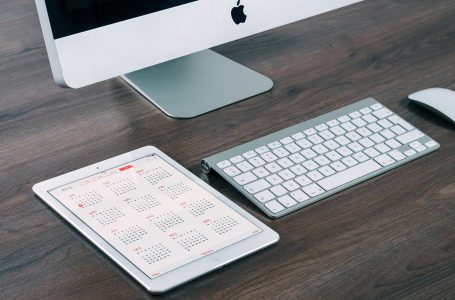