June 2013 – Steve Vanata, CO – founder of Flavor & Fragrance Specialties, Inc. (FFS), passed away on May 23 at 80 years of age. He worked with the firm as Executive Vice President for 24 years until his retirement in 2007. Steve was a graduate of the St. Louis College of Pharmacy and a skilled formulator responsible for many innovations in the cosmetic, household and industrial product industries. He is named on the original patent held by Monsanto Corporation for malodor counteractant material commercially known as Veilex. Steve held positions with Jewel Tea, Helene Curtis, Roure – Dupont, Monsanto and Nestle before starting FFS.
Steve was a longtime sailing, boating and racing enthusiast who also enjoyed pleasure cruising with his family in the Long Island Sound. He is survived by his wife Carolyn; son Mark Vanata, daughter-in-law Michelle and grandchildren Madison, Mackenzie and Marcus; and son Dave Vanata, daughter-in-law Penny and grandchildren Victoria, Alexandra and Vince. 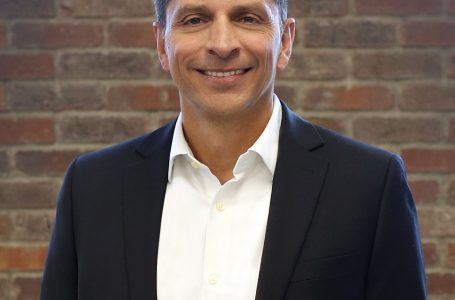