“The ability to foster the growing and vibrant coffee community in Melbourne is an exciting opportunity by continuing our partnership with MICE in their third edition of the event,” commented Carl Sara, Chair of the WCE Board of Advisors. “In line with the mission of WCE to produce premiere coffee events around the world, our organization is continually seeking to build long-standing relationships with global partners, such as MICE.”

The 2014 Melbourne International Coffee Expo will take place from 15-18th of May at the Royal Melbourne Showgrounds.

www.worldcoffeeevents.org or join in the conversation on Twitter @WCoffeeEvents using the hashtag #WLAC2014 #WCIGS2014 #WCTC2014

A WCE photo library can be found here: http://worldcoffeeevents.photoshelter.com/gallery-list 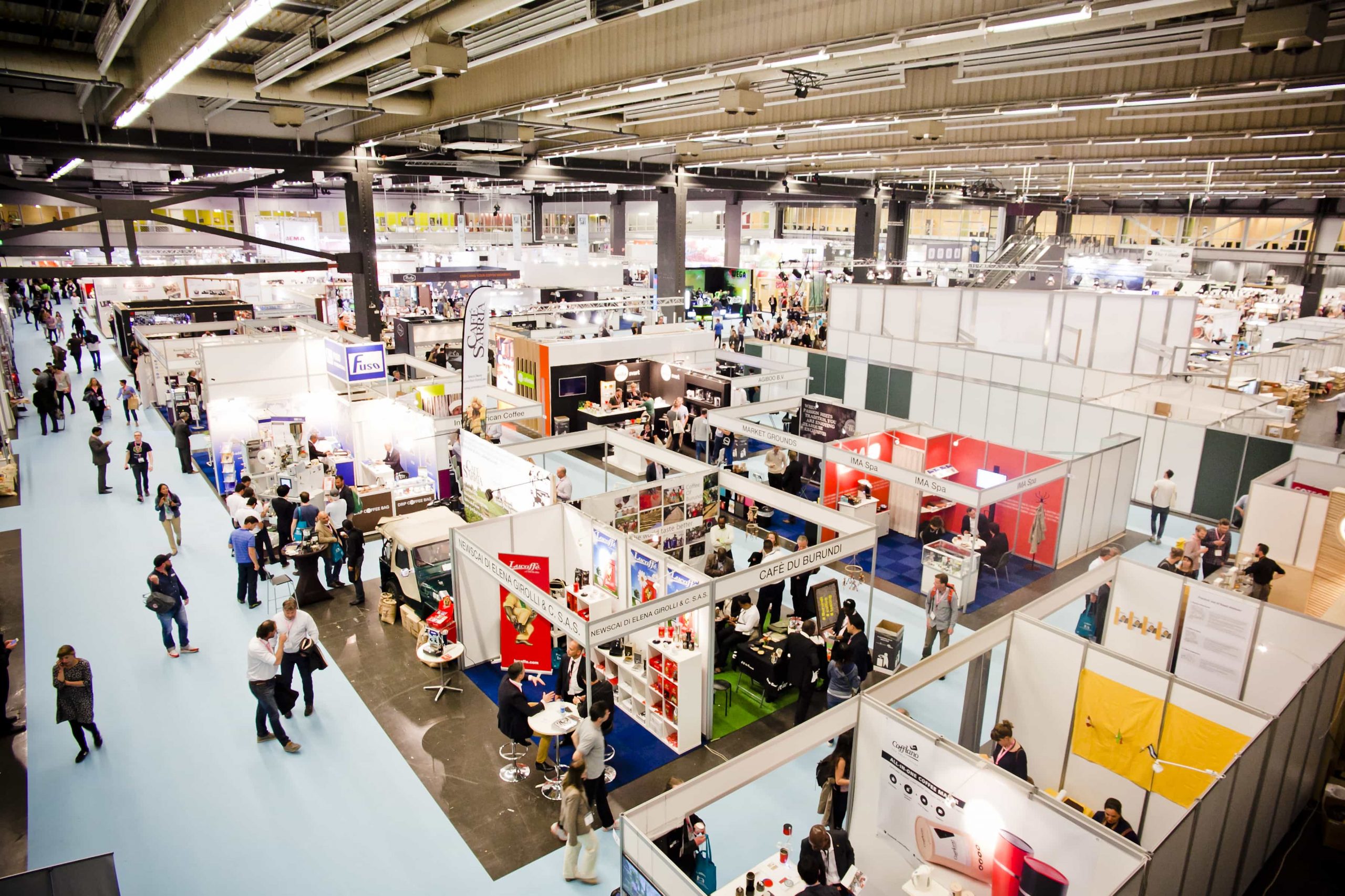 SCAE announce competitions to be hosted at... 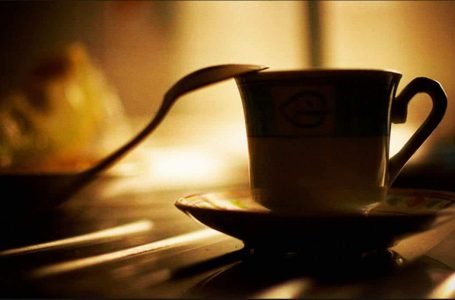