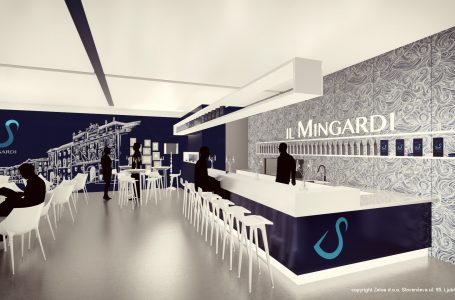 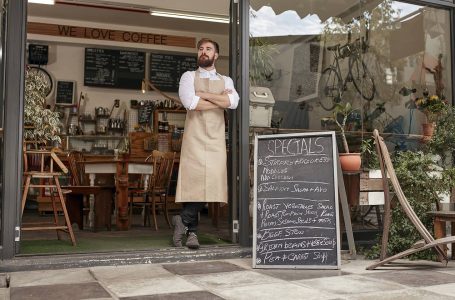 The World of Elektra at the World... 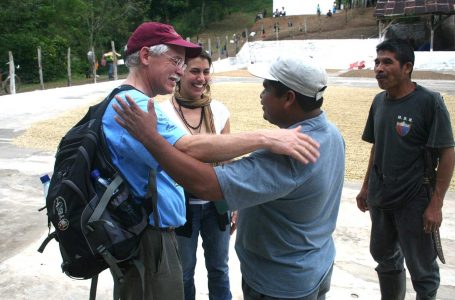 A trip around the world of coffee...