One hundred international guests symbolically kicked off the construction of a new building next to the new factory.

Belforte del Chienti (Italy) – June, 23rd 2014. Signatures: Chinese and Japanese, Canadian, French and American, South African, Russian and Filipino, British and Australian. In all, more than a hundred people from all continents signed the first stone for the new site enlarging the head offices of Nuova Simonelli in Fonte Moreto, Belforte del Chienti. The foundation stone ceremony took place during Simonelli & Friends, a meeting organized by the coffee machine manufacturer in Belforte del Chienti, for operators and customers from the 117 countries where Nuova Simonelli exports technology, design and Made in Italy culture. Among the autographs on the stone was Hidenori Izaki from Japan, the new world champion barista, who arrived in Belforte del Chienti curious to see with his own eyes how the equipment that have supports the title, is produced.

The new 3,000 m2 building will be next to the facility that was opened in 2005. It will have several floors and a direct connection to the technical and production area. It will include a management and operational area, meeting rooms, showroom and the company museum. The investment of more than three million Euros should ensure a continued increase in the ability of all departments to meet the needs of our customers.

“The growing leadership of Nuova Simonelli in the world market of professional espresso and cappuccino machines – said President and CEO, Nando Ottavi – implies the need for the company to offer more and more services, not only with assistance abroad, but also for the increasing number of foreign operators who arrive every month at Belforte del Chienti. One location for production, technical design, sales and administrative services is specifically aimed at this.” 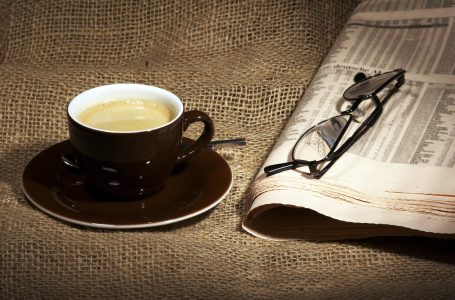