Direct-trade pioneer Caravela Coffee (formerly known as Virmax) has just set up its first European office in the heart of London’s thriving coffee scene in Shoreditch.

‘Our company was originally founded in London, so we’re really excited to have a presence here again’ says Giancarlo Ghiretti, COO and co-founder of the company.

Caravela is known for its vertically integrated buying system – where coffee is purchased from the farmer with a price paid based purely on the quality, before being processed, milled, exported and imported by the same company.

As CEO and co-founder Alejandro Cadena comments: ‘We cup over 20,000 samples from more than 4,000 Latin American coffee producers every year and provide feedback on every single sample. Prices are clearly displayed at all warehouses and farmers receive a text directly to their mobile phone telling them the cupping score and price of each lot, no matter how small.’

European sales will be led by Joanna Lawson, who sees the move as a way to combine her interests in specialty coffee with investment at origin and recognition for farmers.

‘I have all our warehouses and cupping labs on speed dial from my phone in our London office. Caravela is really pioneering a new model for specialty that isn’t based on buying from a well-known farm and re-selling. Buying from smallholders means impact at origin while minutely controlling the QC process eliminates any of the quality control issues sometimes associated with this model. This gives us an incredible amount of flexibility and opportunity to source coffees according to each buyer’s needs and bring them to the market.’

In 2014, the company was awarded ‘Platinum’ status and ranked in the top sixteen companies considered ‘best for the world’ by US social and environmental certifiers, B-Corp which recognizes business models specifically designed to have a positive impact on the social and environmental front through its products and value chain. Caravela’s programme Siembra y Cosecha (Plant & Harvest) allows farmers to gain recognition through a star system giving them access to technical assistance, cupping training, loans and education.

Caravela will sponsor the sensory experience at Re:Co Dublin, and will be presenting their coffees alongside World Coffee Research, whose newly launched ‘Lexicon’ analyses the coffees for intensity of all attributes on the new SCAA flavour wheel. 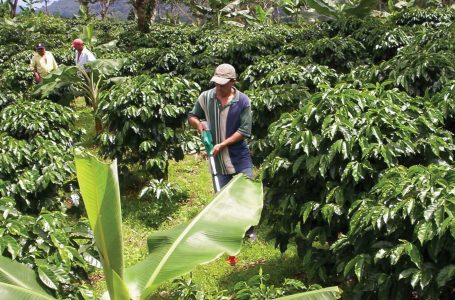 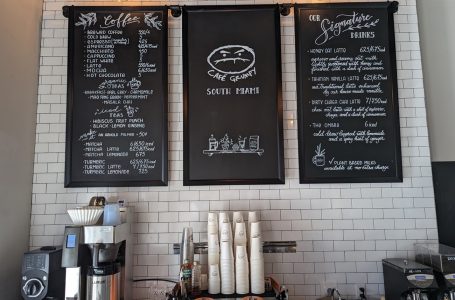