Sandalj Trading Company imports around 160 thousand bags of coffee beans per year: placed end to end, they could easily cover the 150-kilometre distance separating the ports of Trieste and Venice. An estimated 70 billion cups of espresso have been served around the world using coffee marketed by the Trieste-based trader. Seventy years of dedication to quality, an unparalleled quest for excellence that has characterised the Sandalj family for generations, from the trading of colonial goods during the Austro-Hungarian Empire, and even more so once the family decided to specialise in coffee in 1946.

Flash forward to Vincenzo Sandalj’s 1974 arrival, armed with an Economics degree and a couple of stints in trading houses around Europe, he immediately set the pace for the years to come. His inquiring nature was pivotal in moulding the company’s approach to importing, and the institutional offices held and editorial projects collaborated on, have made him a pioneer of the specialty coffee industry.

In decades when coffee was considered no more than a commodity, the team’s periodic expeditions in producing regions helped Sandalj realise that biodiversity was the often ignored variable that, more than any other, is instrumental in conferring unique qualities to each cup. Accordingly, the importing process pioneered in the 1980’s prioritises quality, with a particular focus on the characteristics that diverse provenance confers to each lot.

Having worked side-by-side with Vincenzo for many years, a Board of Directors now governs the company. It is presided by Enrico Venuti –the company’s chief executive officer, Edy Bieker –executive director for the quality and training departments, Maurizio Rossmann –chief financial officer, and Vinko’s daughter Theresa, who joined Sandalj after earning a BSc in Economics and a Master of Finance. Management’s shared objective is carrying forth the company’s seventy-year legacy, vowing to remain trailblazers with a myriad of projects on hand (among the most recent are a full-fledged expansion of the training department and fieldwork for the ongoing research on genetic diversity in coffee production).

Sandalj Trading Company celebrates these first seventy years of Italian Coffee Passion and looks to the future, aiming at many more to come. 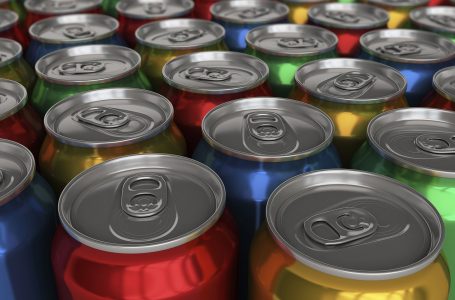