By 2025, artificial intelligence (AI) is expected to be worth $126 billion. It may be found in a variety of industries, including healthcare, agriculture, education, banking, and shipping. AI is increasingly being used in the food sector to identify and develop novel tastes in food and beverages.

Carlsburg, a Danish brewer, employed artificial intelligence to map and forecast aromas from yeast and other constituents in beer in 2018. For McCormick, IBM created an AI to help them manufacture better spices. NotCo, which makes vegan NotMilks, utilises AI to study chemical structures and come up with unique plant-based component combinations.

Demetria, a Colombian firm, has received $3 million to far and is banking on its sensory digital fingerprint, which uses artificial intelligence to match the profile of a coffee bean to the industry’s standard coffee flavour wheel, which was formed in 1995.

This unique sensory digital fingerprint for coffee beans, according to the new startup, will allow roasters and manufacturers to analyse quality and flavour at any stage of the coffee production process.

“Today’s coffee drinkers have been exposed to and are more conscious of the flavour and overall experience they seek, and they are ready to pay more for it,” Ayerbe said. “That is why, like wine, you find an ever-growing diversity of options and choices for something that is ostensibly a commodity – varying prices, origins, roasts, mixes, taste qualities, and methods.”

Coffee is still regarded a traded commodity, according to Ayerbe, but the experience that consumers get is anything but. “In the last 20 years [..], coffee has embarked on a journey of premiumization, with sensory quality – flavour – as the most significant characteristic,” says Ayerbe.

This speciality coffee revolution, according to Ayerbe, was sparked in part by industry pioneers such as Starbucks and Nespresso, which revolutionised the world’s coffee taste.

“We are updating the business from analogue to digital with our sensory digital fingerprint by allowing the whole value chain to [..] monitor and control the most important variable in the business – taste,” said Ayerbe. “We anticipate farmers being able to not only comprehend the quality of what they are selling, but also control their agricultural operations to optimise their quality for the first time, giving them an unprecedented amount of empowerment.” 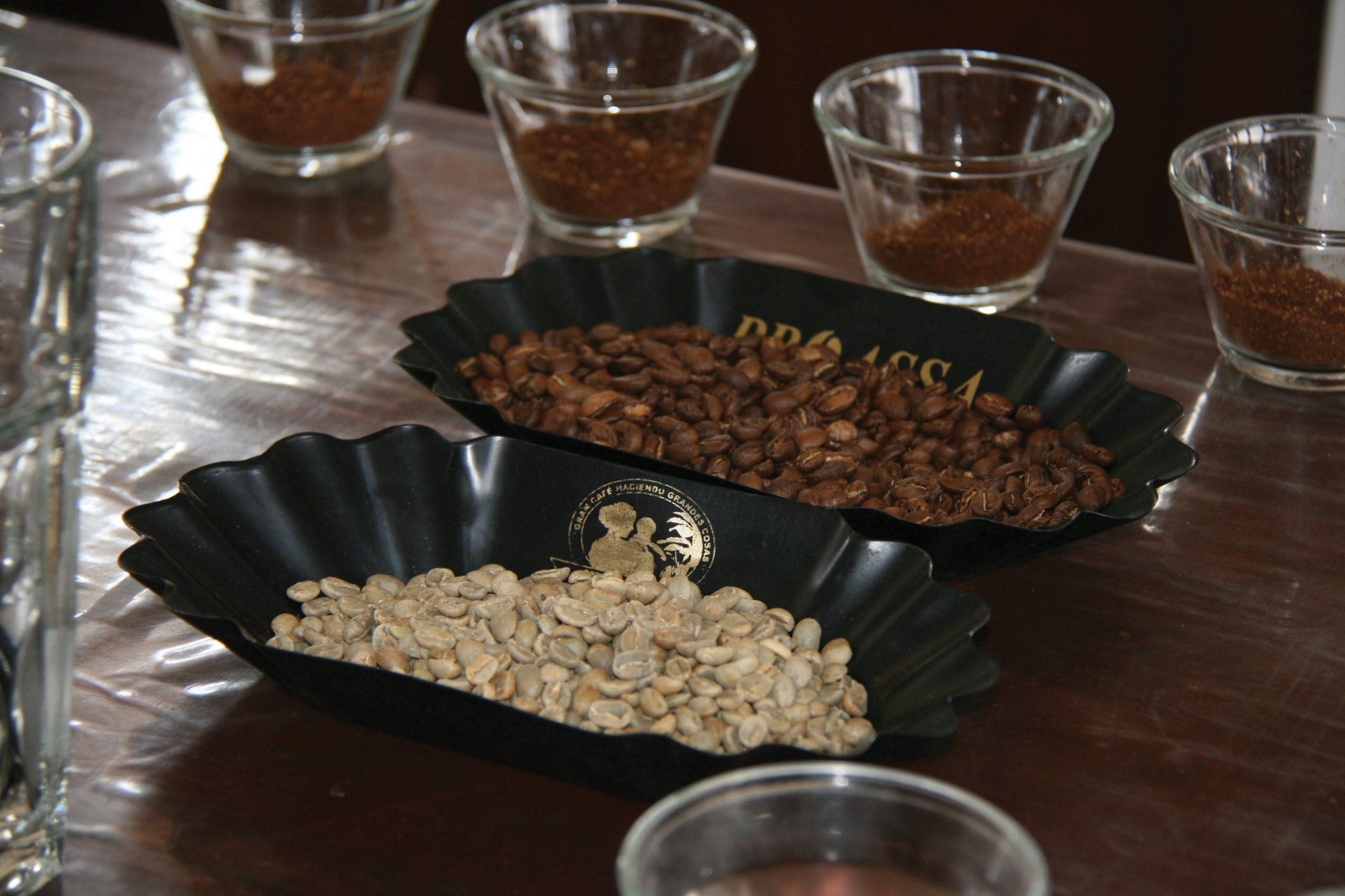