CHARLOTTE, NC – 2013 – A trusted decalcifier worldwide, durgol® offers an entire line of specialized products to safely and effectively remove lime deposits from household fixtures and appliances, namely coffee and espresso makers of all brands. These items, along with steam irons and faucets are susceptible to lime deposits due to the heated or standing water they use, causing clogging, corrosion and inferior functioning. With durgol® decalcifiers, appliances are restored to be like new, extending the product’s lifespan and ultimately saving consumers money!
For coffee and espresso machines specifically, lime deposits cause extended brew time, diminished heat transfer and less flavor. With at-home espresso makers becoming more and more popular and often carrying a price tag into the hundreds and thousands of dollars, durgol®’s Swiss Espresso decalcifier has become a must-have item for consumers of these high-end appliances. durgol® allows home coffee connoisseurs to easily remove build up and restore optimal function, while also ensuring that each cup of coffee or espresso tastes as great as it’s meant to.
durgol® Swiss Espresso is specifically formulated to protect and care for ALL brands of high-end espresso machines and coffeemakers including fully or semiautomatic machines, manual machines, machines working with coffee pods or capsules, filter machines, electric water heaters and tea kettles. Regardless of the manual’s claims for cleaning, durgol® Swiss Espresso has been safely and effectively tested on every brand. Unlike its competitors, durgol® Swiss Espresso removes 100 percent of the lime buildup and won’t damage the machine’s interior. durgol® Swiss Espresso comes in a 4.2 fl. oz. two pack and retails for only $14.50.
For other items like faucets, shower heads, tile and steam irons, durgol® offers the Express Universal®, a multi-purpose decalcifier that works five to ten times faster than other brands. Also unlike other decalcifiers that come in the form of tablets or powders, the durgol® Express Universal® doesn’t require being dissolved in water before application. For areas with hard water especially, lime deposits are much more prevalent, making a high-quality decalcifier a must-have to preserve pipes, faucets and other items. durgol® Express Universal® is available in a 16.9 fl. oz. bottle, retailing for $14.50.
Fast, thorough and easy to use, durgol® decalcifiers are also food safe, leaving no smell- or taste-altering chemical residue behind after rinsing. Plus, the recyclable PET bottles are environmentally safe and bio-degradable.
Other durgol® decalcifiers include the durgol® Swiss Steamer®, which is formulated to decalcify high-quality household steamers of all brands, leaving no residue. The durgol® Swiss Steamer® is available in a 16.9 fl. oz. bottle, retailing for $24.95.
durgol® decalcifiers are available from Frieling USA, Inc. (800.827.2582 or www. Frieling.com).
About durgol®
In 1951, a forward-thinking Swiss inventor, Mrs. Maria During-Keller, developed a superior method to remove lime scale deposits. She named her product durgol® and founded During AG. In 1967, durgol® won a gold medal for its bathroom decalcifier at the prestigious Inventor’s Fair in Brussels, Belgium. One year later, she invented durgol® express. This safe, effective formula has been a bestseller worldwide for over four decades. Mrs. During-Keller’s company has become the leader in the decalcification market worldwide, offering an entire line of specialized products. Frieling, durgol®’s exclusive North American importer/distributor, stands behind the durgol® quality and considers it to be the benchmark of the industry. www.frieling.com 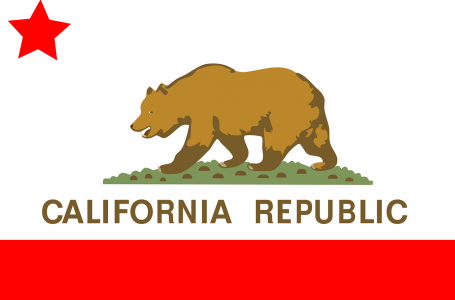 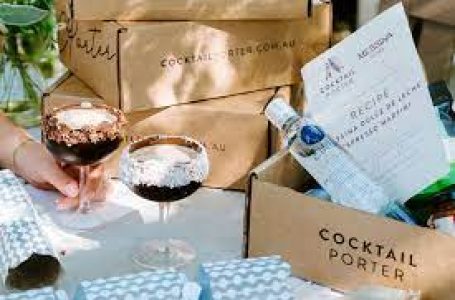 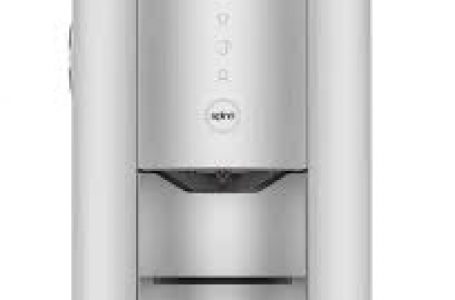