We’d like to spotlight two major tax-driven consumer industry mergers handled by McDermott Will & Emery this past week – one in the beauty aisle, the other in the coffee section. Both deals showcase the increasingly central role that sophisticated tax analysis plays in M&A.

In a deal announced on July 9, McDermott is representing venerable fragrance and cosmetic brand Coty Inc. in obtaining most of Procter & Gamble Co.’s global beauty business – part of P&G’s announced strategy to streamline its overall product lines.  The transaction has a reported value of $12.5 billion.

McDermott is advising Coty, which is majority-owned by JAB Holding Company, regarding the so-called reverse Morris Trust transaction – whereby the P&G assets are spun off in a separate company in a tax-efficient manner, and then the new company merges with a subsidiary of Coty.  Historical Coty shareholders will own 48% of the merged company on a fully diluted basis, with P&G shareholders owning 52%.

Here’s fuller detail on the deal from Coty: https://www.coty.com/news/coty-inc-merge-pg-s-fragrance-color-cosmetics-and-hair-color-business-company.

The Coty deal comes on the heels of another large corporate combination closed this past week handled by McDermott’s tax group. McDermott advised in the merger of the coffee businesses of D.E. Master Blenders 1753, also majority-owned by JAB, and Mondelez International. A JAB-led investor group acquired D.E. Master Blenders 1753 in 2013 for approximately $9.8 billion.

McDermott tax lawyers advised JAB – which also owns a majority interest in popular coffee brands Peet’s and Caribou – on all tax aspects of the transaction.

Let us know if you want any further detail about either of these two tax-driven deals. 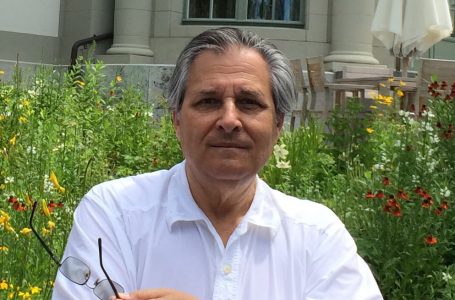