Fifty-eight (58) samples were collected for the competition from a diverse cross section of smallholder farmers and coffee estates in Shan State, which were evaluated by a panel of three international Q Graders and regional observers using Q System protocols for green physical and roasted coffee sensory evaluation. Twenty-one (21) of the samples received were evaluated at 80 points or higher on a 100-point scale, thus qualifying as specialty coffee by standards defined by the Specialty Coffee Association of America (SCAA)
.
In an awards ceremony in Pyin Oo Lwin on July 18th, Daw (Ms.) Phyu Pu of Pway-Na-Phar Village near Ywangan, Southern Shan State and Daw Mya Hnin of the same village, were top scorers with samples evaluated at 84.25 points and 84.08 points, respectively.  Both women tend small lots smaller than one acre planted with Cataui variety Arabica coffee at more than 4,000 ft. elevation.  Third place was awarded to U (Mr.) Nyo of Lel Kaing Village in Southern Shan State, at 82.58 points, also Cataui variety and greater than 4,000 ft. elevation.

The event was also the first coordinated by CQI in which producers received visual depictions of the sensory evaluation of their own coffees.  Judges used the online application Tastifyâ„¢ to tabulate numerical and sensory data collected in competition, which later produced customized visual flavor wheels depicting the sensory descriptors of each coffee.  At the awards ceremony, every producer participating in the event received a color printout visually depicting the flavor characteristics of his or her coffee.

Myanmarâ€™s coffee farmers are supported by the USAID-funded Value Chains for Rural Development project, which links smallholder farmers with competitive commercial value chains to increase agricultural productivity and promote inclusive agricultural growth. The project, implemented by Winrock International, employs a â€œpeople-to-peopleâ€  approach to increase smallholder agriculture income.  CQI is working on behalf of the project to improve coffee quality and productivity in Myanmar.

For further information on this release readers should contact: Andrew Hetzel

Roasters Rock – What Roasters Should Know... 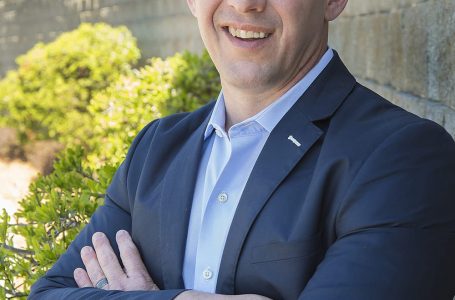