KOLKATA: Reeling under distressed conditions owing to the entire loss of the premium second-flush crop, planters of Darjeeling have approached Tea Board seeking financial assistance.

“The Darjeeling tea planters have approached us for some special assistance due to the loss the second-flush crop”, deputy chairman of Tea Board Santosh Sarangi told PTI.

He said that though no specifics were given, the planters had been asked to suggest what kind of package they require to ..

“They came and apprised Tea Board about the situation in Darjeeling”, he said.

Owing to more than a month-long shutdown in the hills, there had been no production of second-flush crop which had resulted in a huge revenue loss estimated between Rs 150 crore to Rs 200 crore comprising 87-odd gardens.

Sarangi said that the budget for Tea Board and its schemes had been set at Rs 135 crore this financial year.

“If suddenly additional allocation is demanded, then we will have to go back to the Commerce ministry”, he said.

Chairman of Darjeeling Tea Association (DTA) Binod Mohan said “we are preparing a plan which will be finalised this week-end. We will then submit it to the Tea Board”.

He said that Tea Board runs several schemes under which assistance would be sought.

“The second flush is gone totally. Now monsoon flush time has come. But there is still no produc .. 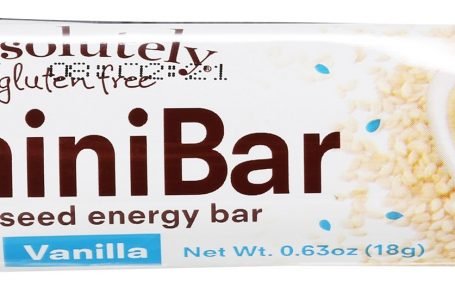 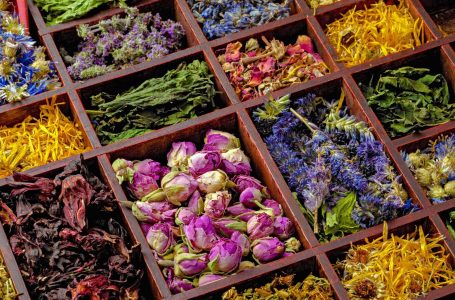 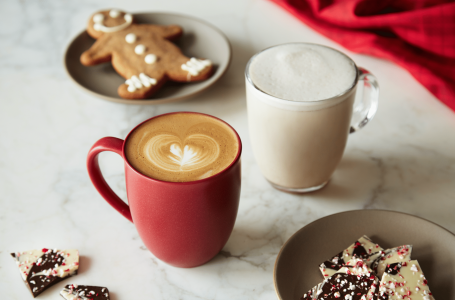 Cozy Up with Exceptional Holiday Offerings from...