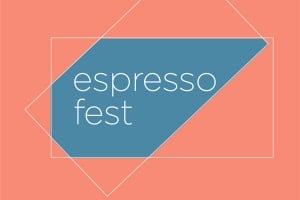 The SCA UK Chapter have introduced a mini festival to host two days of competitions that will ultimately lead to the crowning of the next United Kingdom Barista Champion. The festival will feature discussions and content provided by the world renown ‘Tamper Tantrum’ on Sunday, whilst both days will have a range of educational content curated by SCA UK board member Ben Townsend and supported by the London School of Coffee, Mercanta and Barista Guild Of Europe in conjunctions with the UKBC sponsors.

Espressofest will be held at the Passenger Shed at Brunel’s Historic Temple Meads Station, where the sixteen highest placed competitors from the UKBC heats will compete in the semi-finals on Saturday 19th August. The six highest scoring will then battle it out on Sunday 20th August, where the winner will be crowned the UKBC Champion and will represent the UK in the WBC in November in Seoul. 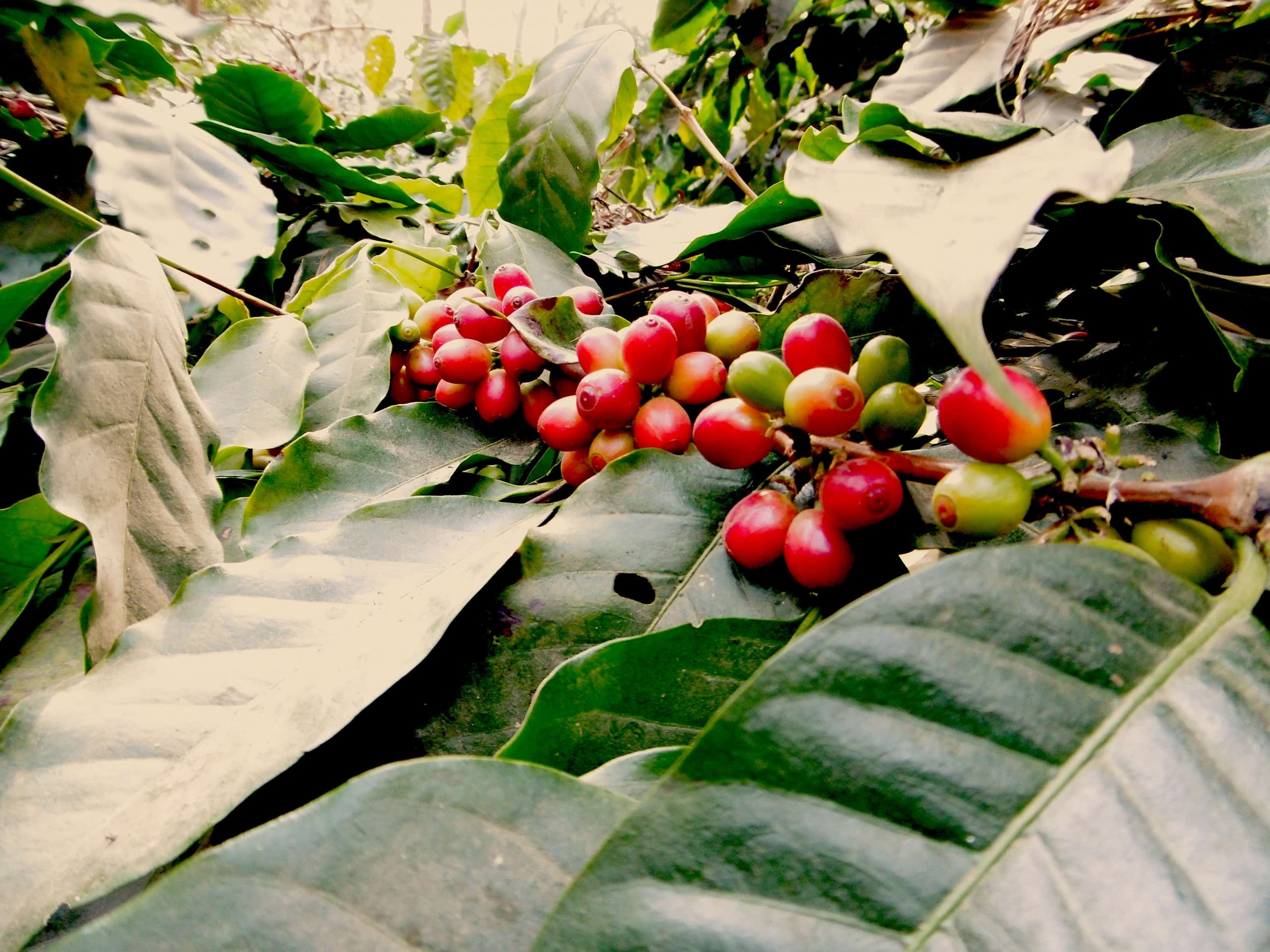 The Quest to Make the Best Worst... 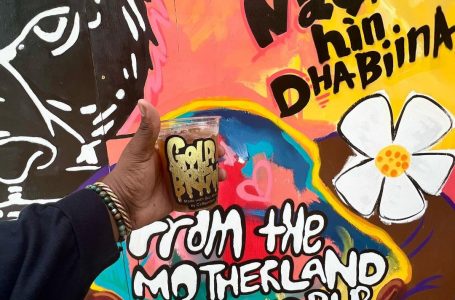