NEW YORK — Starbucks is closing down its struggling Teavana chain and plans to rely on customers spending more on pricier drinks and food to grow sales at its namesake coffee stores.

The company reported disappointing global sales growth on Thursday, and said it will close all 379 Teavana locations over the coming year. It had acquired the U.S. mall-based chain in 2012, with then-CEO Howard Schultz citing the huge potential for the tea market. But in April, the company said it was reviewing options for the chain.

“We felt it was an appropriate time to take the decision and begin shutting down those stores,” he said.

Competition has intensified in the U.S. restaurant industry, making it challenging for chains to get customers to visit their stores more often. Dunkin’ Donuts said earlier in the day that customer traffic fell again at its established U.S. locations. McDonald’s, meanwhile, has been promoting $1 sodas and $2 McCafe smoothies, frappes and shakes, a strategy the burger chain says helped bring in customers during the second quarter.

Johnson dismissed the idea that such promotions affect Starbucks, saying that the “value players” are competing in a different segment.

Still, the Seattle-based company cited pressure in the retail and restaurant sectors that have made it more cautious going into the next quarter. It cut its profit forecast for the year for the second time.

In its Asia unit, Starbucks’ sales rose just 1 percent at established locations during the three-month period. Starbucks has announced plans to acquire the remaining 50 percent stake of its East China joint venture that it does not already own. That makes it the operator of all Starbucks stores in mainland China, which it says is a fast-growing market.

For the quarter, Starbucks Corp. earned $691.6 million, or 47 cents per share. Excluding one-time items, it earned 55 cents per share, in line with Wall Street expectations. New store openings helped lift revenue 8 percent to $5.66 billion. But that was still less than analysts expected. 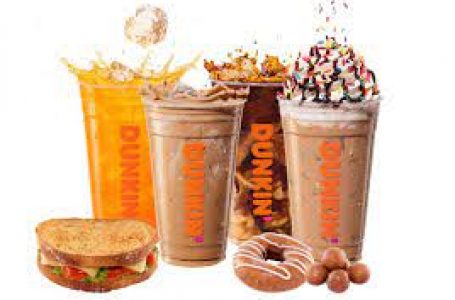 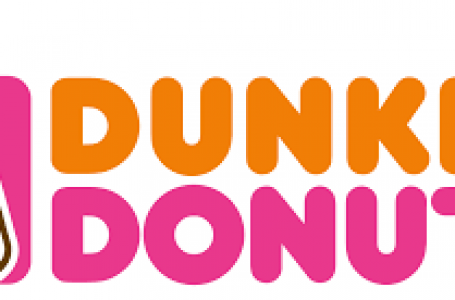