SAN DIEGO, CA— After watching her family slowly descend deeper into a world of financial uncertainly and economic hardship, Natalie Rones picked herself up, got creative and became an instant entrepreneurial sensation—giving her family one last chance for survival. Combining her ingenious, engineering spirit with her passionate love for coffee, this working mother of two was able to leave her day job as an Office Manager and become America’s new Martha Stewart by inventing the perfect gift for this upcoming Mother’s Day.
Ironically, everything changed for Natalie and her family last Mother’s Day, when her husband Sean gave her a coffee stand supporting her single-serve Keurig coffee brewer. Dissatisfied with the gift’s visually charm and functionality, Natalie came up with an idea aimed at designing a single-serve coffee holder that was sleek, convenient and aesthetically pleasing. Together, Natalie and Sean launched Coffique—a revolutionary product which stores your K-cups coffee with style. With 3.2 billion K- Cups sold last year merging with a 30 billion coffee coffee industry, the Rones’ have struck brown gold. Only six months to its name, Coffique has become the ideal gift for any K-Cup coffee aficionado looking to save space and add style back into their kitchen. Target, Bed Bath & Beyond, Macy’s, Costco, Kohl’s and JC Penny are just some of the retailers who are now watching Coffique fly off their shelves nationwide.
Given Coffique’s growing success and rising popularity, Rones was offered to share her incredible journey from rags to riches on a celebrated entrepreneurial women’s magazine. Natalie and Sean also had the opportunity to go on the popular television show Shark Tank as well as investors nocking on their door . Natalie felt that bringing in someone that only cared about dollars and cents vs developing products that have the upmost quality with cutting edge design is not the direction Coffique wants to head.
Thus Coffique, when being manufactured in China, Natalie sent her husband there with no credit card and 300 USD and told him don’t come back until they get Coffique 100% up to my standards . Sean wound up staying their for 8 weeks and to save money he lived in the factory with 1200 workers in the same dorm rooms . Coffique was born a single-serve coffee holder that allows the brewer to rest on top of its sleekly designed counter-top frame, featuring a built-in 360° revolving carousel and a design that would make any women concern about the looks of her Kitchen Counter top satisfied
Natalie has gone from Office Manager to next Martha Stewart . All because of her inability.
For more information, visit www.coffique.com 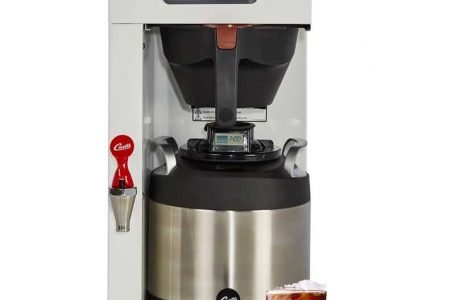 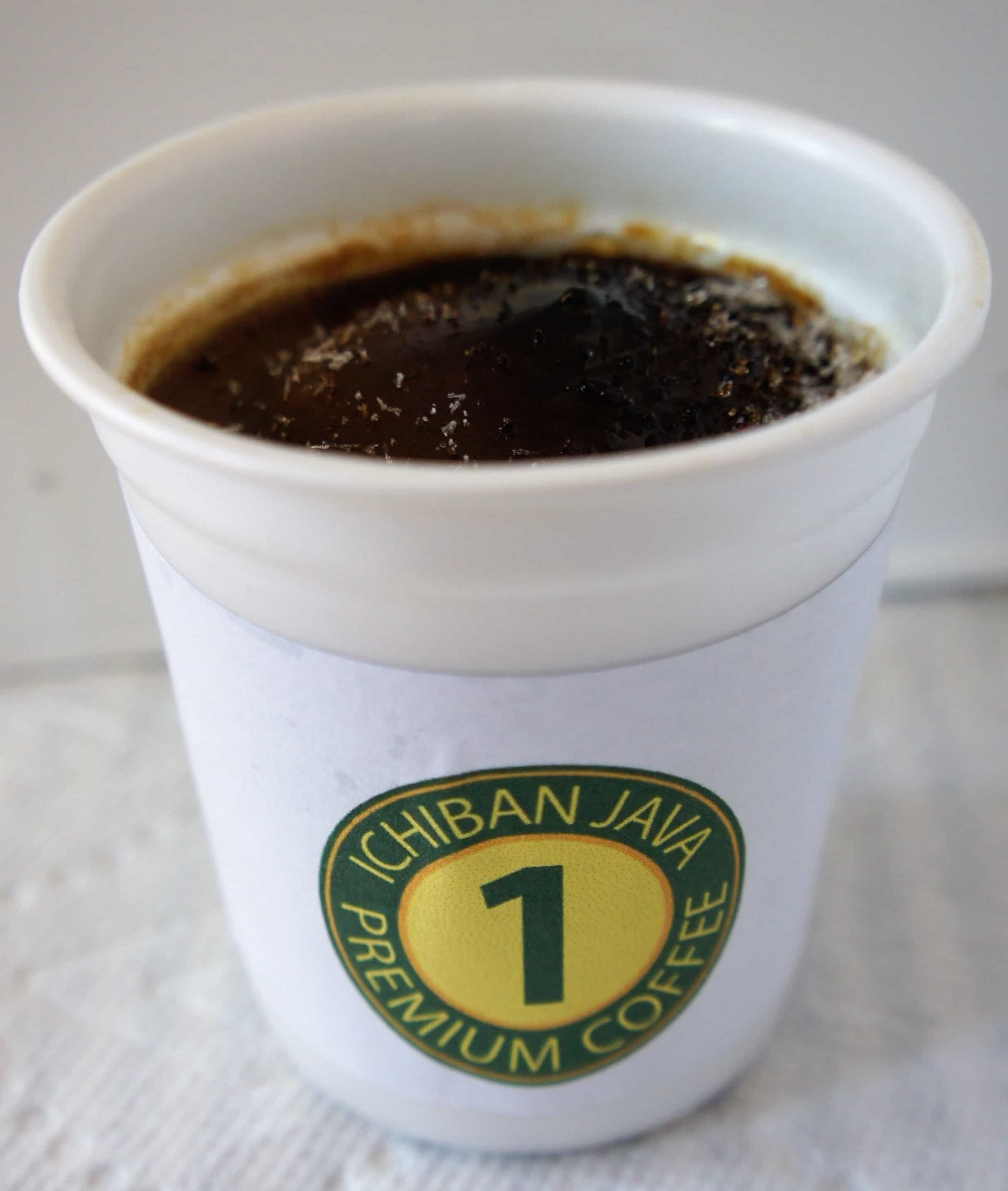 Coffee Moves into the Frozen Aisle