Klatch opened in 1993, its owners were interested in providing a relaxed environment and embracing their surrounding local community. Buying from only the top 1% of beans available, Klatch roasts in small batches to ensure optimum flavor and freshness. With their welcoming coffeehouse they were able to do just that. Klatch has become a center for sharing and educating about coffee. They provide their own coffee classes in house every week that presents attendees with the latest information available on the science and art involved in brewing the perfect cup. For more information on Klatch Coffee, please visit http://www.klatchroasting.com/.

America’s Best Coffeehouse is conducted thrice annually for three regions of North America (East, Central and West). Every coffeehouse/café in America and Canada are welcome to participate by applying to compete at the Coffee Fest in their region. There are three winners chosen from each region and the first place winners move on to compete in the bi-annual national championship. The 2014 national competition is being held in Portland this October with the top six coffeehouses competing. From the eastern region: Peregrine Espresso from Washington D.C. and Café Grumpy from New York, NY. From the central region: Palace Coffee Company from Canyon, TX and Ipsento from Chicago, IL. And from the western region: Klatch Coffee from Upland, CA and Slate Coffee Roasters from Seattle, WA.

“Klatch Coffee is dedicated to finding the best coffee there is and that comes through in their brews,” commented David Heilbrunn, show manager of Coffee Fest. “Their enthusiasm and dedication is contagious!” Competitors and judges have worked tirelessly this year to be and find the best in this year’s competitions. Coffee Fest Portland will determine who the best coffeehouse in the nation is. To learn more about Coffee Fest please visit www.coffeefest.com. 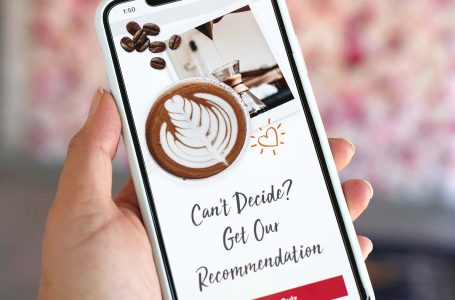 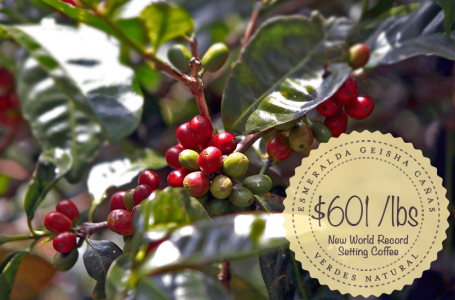 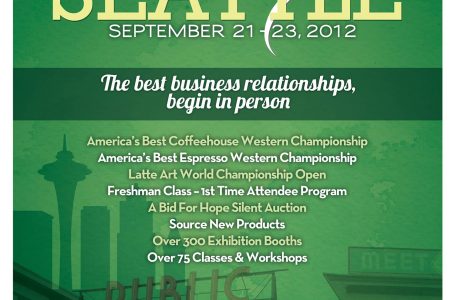