Bogota, August 06 2015 – During the first semester of 2015, Juan Valdez® –the brand that belongs to Colombian coffee growers–maintained its positive growth trend in terms of operating income, net income, and Earnings Before Interests Taxes Depreciation and Amortization (EBITDA).

This positive performance was reflected in an increase of 25% in the company’s income, which reached COP$97.313 million (US$37.6 million). Similarly, by reaching a total of COP$10.788 million (US$4.1 million), Procafecol’s EBITDA increased 19% compared to the  first semester of 2014.

Procafecol’s expansion strategy is one of the pillars that has greatly contributed to the substantial growth of Juan Valdez®. During the first semester of 2015, the first Juan Valdez® Café opened in San Jose, Costa Rica, and at least 15 new cafés are expected to open within the next five years in that market. Similarly, a total of  11 cafés in Colombia and four cafés in countries including Chile, Kuwait, El Salvador and Ecuador have opened their doors to the public. Thanks to these efforts, 322 Juan Valdez® Café are now operating worldwide.

According to Hernán Mendez, President of Procafecol, “We’ve strengthened our expansion strategy and our strategic alliances in order to continue to be the preferred place for coffee lovers to enjoy the authentic experience of premium Colombian coffee. These results suggest that we are on the right track and that we keep generating value to Colombian coffee growers.”

Juan Valdez® is continuing to consolidate alliances that seek to exalt the work of Colombian coffee growers, Colombia’s culture and the flavor of premium coffee. During 2015, Procafecol has established alliances with the Rausch chefs –who created the new product line FresquíZimos– with the renowned designer Mercedes Salazar –who created a collection of accessories in tribute to Colombia’s coffee growers–, and with Hershey’s –which created new sensations around coffee.

During the first semester of 2015, the company’s net profit reached the unprecedented figure of COP$5.119 million (US$1.98 million). This meant a 216% increase compared to the net profit recorded between January and June of 2014.  It is worth noting that Procafecol pays royalties to the National Coffee Fund for the use of the Juan Valdez® brand in order to finance the programs implemented by the Colombian Coffee Growers Federation to benefit Colombian coffee growers. Nearly US$1.7 million were paid by Procafecol in royalties between January and June 2015 for the use of the brand.

In line with Procafecol’s 2015 Quarter 1 report, the company adopted the International Financial Reporting Standards (IFRS) and completed the conversion of its financial statements. As a result of this process, the company’s net profit decreased from COP$5.119 million (US$1.98 million) under the Colombian Accounting Standards to COP$3.342 million  (US$1.3 million) under the IFRS. 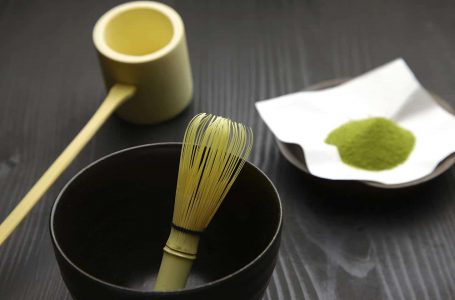