BETHESDA, Md.–(Business Wire)–Honest Tea, the nation’s top-selling organic bottled tea company, announced the results of its annual National Honesty Index which found men and redheads are the most honest Americans. The National Honesty Index is a lighthearted, annual social experiment that reveals just how honest Americans are when put to the test. In its eighth year, Honest Tea added a twist to the experiment, giving Americans a chance to use honesty as currency, by sharing a refreshingly honest moment in exchange for an Honest Tea beverage.

San Diego and Atlanta ranked as the most honest cities in America, while Denver was found to be the least honest. Americans were unfiltered in their responses, mainly sharing moments and advice related to their own health habits and relationships with significant others, family, and even pets.

“The goal of the annual experiment is to encourage Americans to be a little bit more honest in their everyday lives,” said Ami Mathur, Honest Tea’s General Manager. “This year, we found that Americans are willing to be incredibly transparent about their own lives, and the results confirm that we are all perfectly imperfect and have more similarities than we could have ever imagined.” 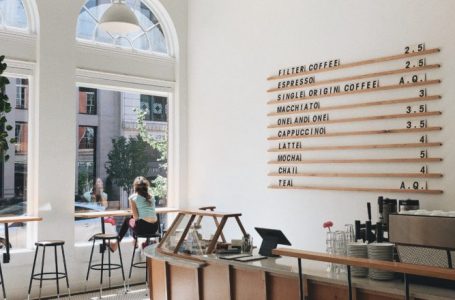 My Top 3 Favorite Coffee Shops in...