Seattle, WA – September 13, 2013
Six finalist coffeehouses from the Western United States and Canada have been selected for the 2013 DaVinci Gourmet America’s Best Coffeehouse Western Championship. The six finalists were selected after a field qualification period, during which all applicant coffeehouses were visited and evaluated by secret shoppers and popular votes were submitted by fans, friends, customers and business associates. The combination of voting results and secret shopper scores determined the six finalists to compete for the title at Coffee Fest Seattle October 4-6, 2013 at Washington State Convention Center. Of the six finalists’ the top popular vote recipient was Metronome Coffee.
For the on-site Coffee Fest finals, each coffeehouse will be represented by a team of three who will battle it out live before carefully selected industry judges and executive judges; Chris Deferio and Ryan Soeder. Coffee Fest is proud to announce the six finalist coffeehouses competing for the championship in Seattle:
Bainbridge Bakers-Bainbridge Island WA, Caffe Ladro-Seattle WA, Dog River Coffee-Hood River OR, Dogtown Coffee Co-Okanagan Falls BC, Metronome Coffee-Tacoma WA, Slate Coffee Roasters-Seattle WA.
The top three coffeehouses following Friday and Saturday’s first round will advance to compete again on Sunday where the Western Champion, second and third place will be determined.
The Awards Ceremony will occur Sunday afternoon at 4:05pm.
Prizes:

America’s Best Coffeehouse Competition is made possible by the generous support and sponsorship of the following companies. DaVinci Gourmet is the proud presenting sponsor. Design & Layout Services designed and fabricated the coffeehouse competition venue. Mahlkoenig has provided the whole bean and espresso grinders. SelbySoft, Inc. point of sale systems and Fresh Cup Magazine are proud to support this competition and coffeehouses across America.
SPECIAL ANNOUNCEMENT:
At Coffee Fest Portland, October 17-19 2014, the Davinci Gourmet America’s Best Coffeehouse 2013/2014 Grand Champion will be crowned when each of six regional champions will come together in Portland at Coffee Fest for what is sure to be the championship competition of the ages.
Coffeehouses that have qualified to compete in the 2013/20014 Grand Championship include.
Klatch Coffee Ontario CA – Seattle 2012 Champion
Peregrine Espresso, WA DC – New York 2013 Champion
Ipsento Coffee, Chicago IL – Chicago 2013 Champion
Available seed – Seattle 2013 Champion
Available seed – New York 2014 Champion
Available seed – St Louis 2014 Champion
Coffee Fest is a trade show catering to the specialty coffee and gourmet tea industries. For more details about our shows or on the winners of our competitions present and future, visit www.coffeefest.com or become a fan at www.facebook.com/coffeefest. 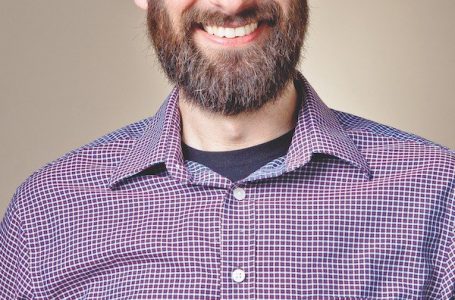 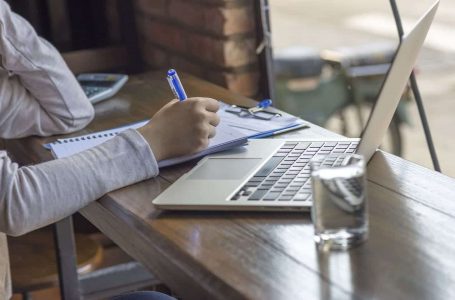 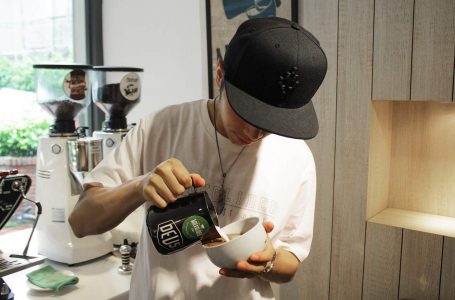