IFEMA offers the baking industry a renewed INTERSICOP (International Bakery, Confectionery and Related Industries Trade Fair) model, a new trade fair concept adapted to the demand and needs of an evolving industry. Therefore, this more dynamic edition will be held from 13 to 16 April 2015, which extends and facilitates the participation of all the sectors and subsectors related to the baking and confectionery industry.

In this connection, pavilions 5 and 7 of Feria de Madrid will house the latest trends of this evolving market in order to meet an exacting demand that seeks complementarity between traditional bakery and new culinary formulas. Thus, INTERSICOP offers a new type of establishment where, in addition to the sale of bread, other products are offered which can be consumed on the premises. In short, a broader exhibition offering which encompasses other industries such as ice cream, chocolate, pizza, etc. Greater business opportunities in this edition, whose coincidence with the Gourmets Trade Fair represents an extraordinary opportunity to multiply professional contacts.

INTERSICOP 2015 will focus mainly on its international dimension and its bridging role between the European and Latin American industries. To this end, an extensive programme of international purchasers, together with a strong promotional campaign specifically aimed at Latin America, will be implemented with particular focus on countries such as Chile, Peru, Mexico, as well as Portugal and North Africa.

INTESICOP renewed its cooperation agreement with the main associations of the sectors that comprise the offering of the Trade Fair (CEAAP -Spanish Confederation of Artisan Confectionery Entrepreneurs-; the Spanish Confederation of Bakery Organisations (CEOPAN); the Madrid Association of Artisan Pastry Businesses (AEPA); ASEMAC -Spanish Association of the Bakery, Patisserie and Confectionery Industry-;  PROVEA -Association of Products and Services for the Professional Food Industry-); ASPRIME ;AFHSE  for the purpose of working in close collaboration with them to promote and consolidate the Trade Fair as the main meeting point of the sector.

Parallel to the marketing of spaces, INTERSICOP 2015 is designed to include a complete programme of activities and technical conferences, which represents one of the most important assets of the edition and which contributes greater added value thereto. The Trade Fair will feature, among other events, the Competition for the Best Spanish Master Artisan Confectioner -MMAP 15- and the Confirmed CANJOP 15: National Championship of Young Confectioners -CANJOP 15-, organised by the Spanish Confederation of Confectionery Entrepreneurs. 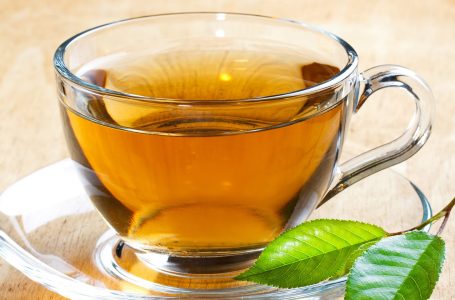 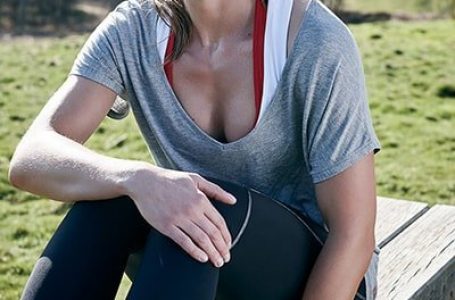