DALLAS, Sept. 21, 2015 /PRNewswire/ — Over fifty years after 7-Eleven® pioneered the introduction of on-the-go-coffee in the U.S., the retailer is taking coffee home again with the launch of 7-Eleven-branded coffee for single-serve brewing systems. With the newsingle-serve brew cups, coffee-lovers who want a fresh-brewed cup of 7-Eleven coffee can get one whether they’re on the go or at home.

Sold exclusively at participating 7-Eleven stores, the single-serve brew cups are available in two package sizes – an eight-pack for$3.99 and a two-pack for 99 cents. The larger packs are available in three of 7-Eleven’s most popular blends – Exclusive Blend, 100% Colombian and seasonal Pumpkin Spice, while the two-pack varieties are Exclusive Blend and Pumpkin Spice. The 50-centper cup cost is well below the average single-serve brew cup price of 65 cents, with some national brand brew cups costing as much as $1 each.

All varieties of 7-Eleven’s single-serve coffee are made from the same high-quality 100 percent Arabica beans as the coffee available in its stores, sourced and roasted to ensure the same great flavor customers enjoy in stores.
“Brew cups are the ultimate in convenience for home-brewed coffee, and convenience is the core of 7-Eleven,” said Dennis Phelps, VP, Fresh Foods & Proprietary Beverages, “Convenience wasn’t the only goal when we developed our new brew cups. We wanted to make sure we offered the same delicious coffee available in our stores at a great value.”

According to a 2015 survey by the National Coffee Association, one in five adults who drank a cup of coffee at home the previous day made it in a single-serve brewer. Just five years ago, that number was one in 14. Single-serve is driving coffee growth, and anticipated to surpass retail roasted coffee in 2017. Retail sales of brew cups grew from $132 million in 2008 to more than $3.1 billionjust five years later, and single-serve remains the fastest-growing segment of the coffee category.

“7-Eleven is the fourth largest coffee retailer in the U.S.,” said Dennis Phelps, VP, Fresh Food & Proprietary Beverages, “and the only one to offer a trial size two-pack of our single-serve brew cups. We want people to try this new at-home version of the fresh-brewed coffee served at our stores.”
For on-the-go customers who still grab their cups on the go, primarily while on their way to work, 7-Eleven is introducing a new “Stay Hot” cup that keeps coffee hot longer. The new cup keeps coffee hot without requiring a sleeve. And while the new Stay Hot cup looks, feels and performs like foam, it is actually plastic and recyclable. Made from polypropylene, the Stay Hot cups launched nationally with a new bright white design and well-known skylines of cities across America.

For a limited time, the extra-large Stay Hot cup will be sold at a value price between the cost of a medium and large cup. 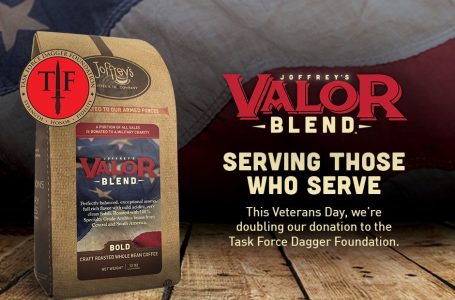 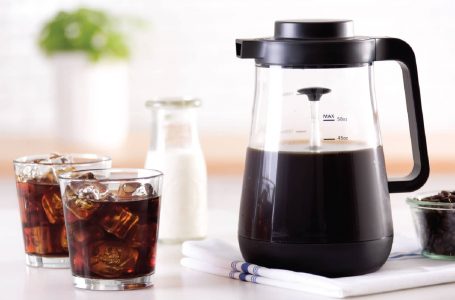