Menu
When Starbucks Shut Down Teavana, This Military Veteran Saw Opportunity
Millennials drink a lot of tea. The founder of Rakkasan Tea Company says he hopes to capitalize on that.

Executive editor of operations, Some Spider, and founder, ProGhostwriters.com@BillMurphyJr
WRITE A COMMENT

When Starbucks announced recently it was shutting down all Teavana stores in the United States, a lot of people were disappointed. This is a story about a military veteran turned entrepreneur who had a different reaction.

Meet Brandon Friedman, founder and CEO of startup Rakkasan Tea Company, which grew indirectly from his service as a U.S. Army infantry officer in Afghanistan and Iraq. After he left the military, Friedman worked for the U.S. Department of Veterans Affairs and started a PR firm–but he says he wanted to do something more.

“My business partner and I started kicking around ideas and realized we’re both big loose-leaf tea drinkers. I got into it when I served in Iraq and Afghanistan and I’ve been drinking it ever since,” he told me. “So I basically said, ‘Hey, why don’t we import tea from countries that are recovering from war?”‘

Their hope: to build a company that imports tea from post-conflict countries, and hire veterans in the U.S. to source, import, and process the tea, to help communities recover from war at home and abroad.

Friedman connected with VetImpact, a nonprofit that helps veteran entrepreneurs get involved in international business, which in turn put him in touch with Deloitte Consulting and Georgetown’s McDonough School of Business. This spring, they had a team of Georgetown MBA students under the mentorship of a few Deloitte management consultants to help them craft their business plan.

Just as they got set to launch, Starbucks announced its plan to shut down Teavana. Friedman says he hopes that if the giant chain follows through, demand from people who want to buy premium tea elsewhere, including online, will increase. Recent studies show that 87 percent of Millennials drink tea, he said.

“We now have tea shipments coming in from Sri Lanka, Nepal, and Rwanda,” Friedman said, adding that they hope to add Uganda, Vietnam, and Myanmar to the list. “Less than 10 percent of tea in the U.S. comes from those six countries,” he explains. “We’ll have some unique, hard-to-find tastes.”

Timing is everything, and just after Friedman launched a Kickstarter campaign to fund the first part of Rakkasan, Hurricane Harvey struck. This basically shut down the state of Texas, where Friedman is located, and even after the storm passed, it was understandably hard to get people to donate money to a startup when they were also being asked to donate to hurricane relief.

“The folks at Kickstarter were kind enough to extend our campaign by a week because I basically couldn’t solicit backers during the hurricane,” he told me. “The lesson was that you don’t control the news cycle or where people will want to donate their money any given week, so go with a longer campaign–at least 30 days.” 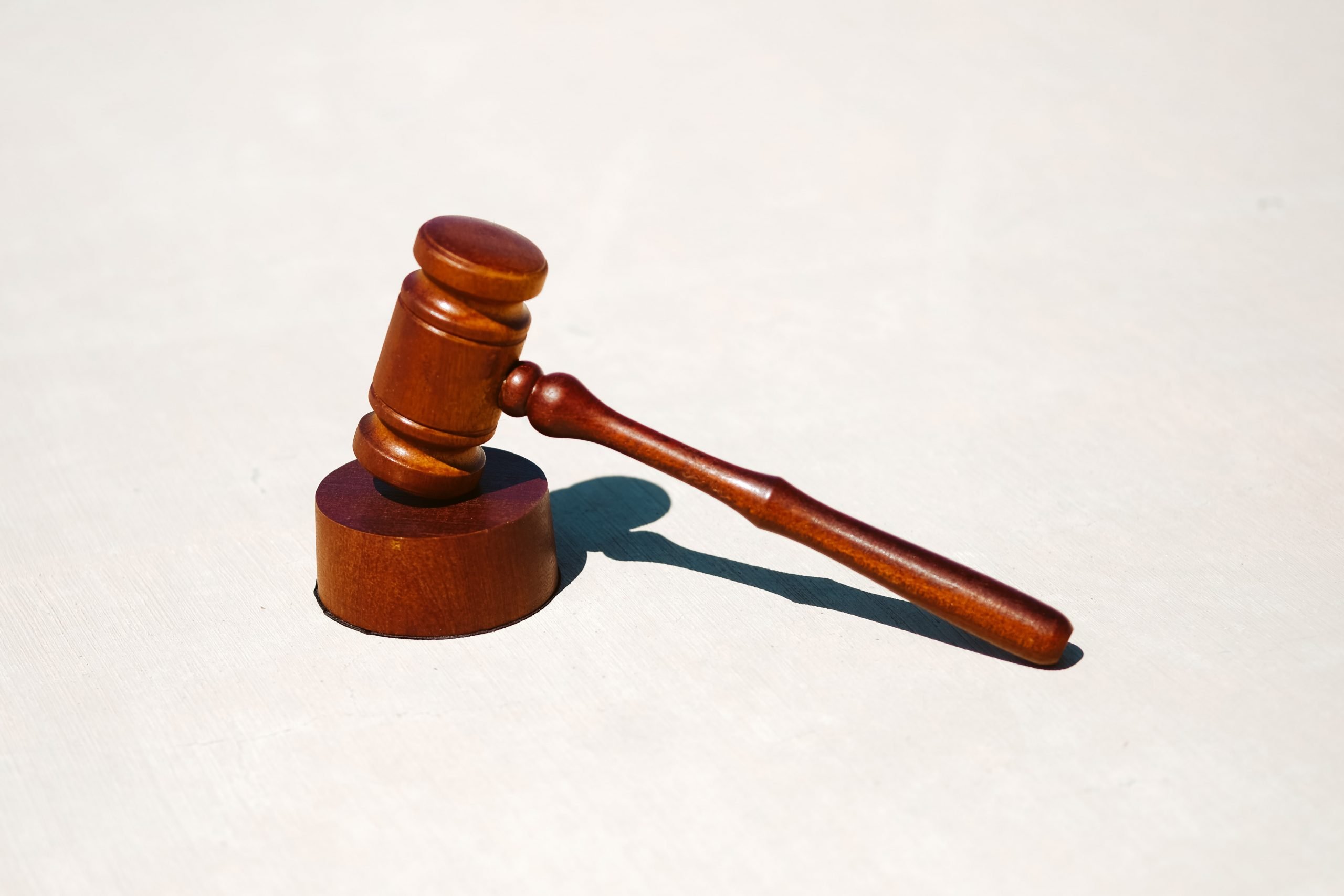