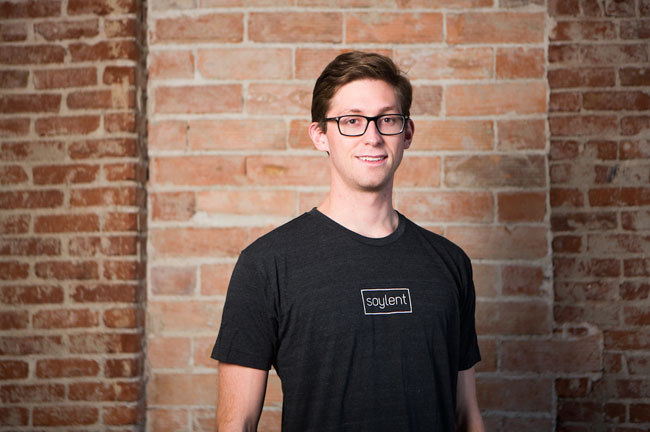 Citing the rapidly changing operations of the company, Soylent co-founder and chief technology officer John Coogan told BevNET last week that he has left his full time position with the company.

“The Soylent founding story was a bunch of people trying to work on a tech startup and flash-forward five years I’m now an executive at a CPG company that is growing, and is a midmarket company at this point, we’ve raised a bunch of money, we’re going into retail, and more and more I’m just not the perfect person for the job it has developed into,” Coogan said. “It was a really tough decision because it’s hard to zoom out when you’re in the midst of things.”

While he remains a shareholder in Soylent, Coogan is now working as an e-commerce consultant for other CPG companies. As he was preparing to leave the company, Coogan said KeVita founder Bill Moses reached out to him for help on developing an e-commerce system for a new CPG venture.

Coogan has also begun consulting for protein drink brand ICONIC, where he has helped to build their website and establish an e-commerce subscription model for consumers.

“I’ve been doing a lot of writing and thinking about how I can crystallize my philosophy as an e-commerce executive consultant in the food and beverage space and bring this to other companies,” he said.

Coogan said he also hopes to work on developing his own startup, although he said it would not be in the beverage space so as not to compete with Soylent.

Stefanizzi is responsible for driving growth in the New York region, the company said in a press release. He will also work to support the company’s recently announced distribution partnership with Big Geyser. 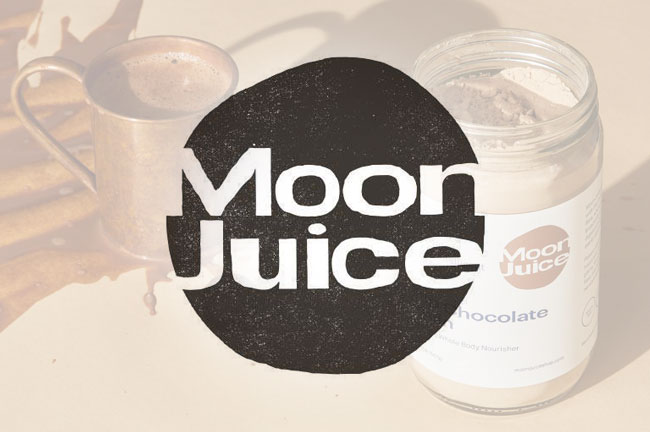 Shawn Sugarman has stepped down as president of herbal supplement company Moon Juice, handing the role over to Murad CMO Elizabeth Ashmun in June. According to her LinkedIn, Ashmun previously held marketing positions at Kate Somerville Skin Care LLC, Nestle, and Tyson Foods.

Sugarman, former CEO of Evolution Fresh, said Moon Juice has begun to focus on its beauty products and he left his position to allow a person with beauty industry experience to take over.

“I stepped down from running Moon Juice after we identified ingestible beauty as a primary growth area, and it became clear that we needed an executive from the fashion/personal care space to leverage the success we were seeing in our Moon Dust super herb business,” Sugarman told BevNET. “We brought in Elizabeth Ashmun and she is doing a excellent job.”

Sugarman will remain “peripherally involved” with Moon Juice’s investments and is now working as an independent consultant for consumer packaged goods companies with less than $50 million in revenue.

Horn will serve as senior vice president of sales overseeing the natural channel, Halen Brands announced in a press release last week. According to his LinkedIn, Horn had been with Hain Celestial since 1999, and previously served as Director of Sales for the Coca-Cola Company in the 1980’s.

“As we look to grow our conceptualization, investments and management in the better-for-you food space, Sidney brings deep, relevant experience to the table that will help entrepreneurs expand their brands’ presence in retail,” said Jason Cohen, Halen Brands founder and co-CEO, in the press release. “Sidney joins a sales team of top seasoned executives from top CPG companies and retailers including Brian Ponticello, Ben Thankachan and Heather Kent. Sidney’s leadership and understanding of the natural channel and better-for-you space is valuable in helping up-and-coming food brands grow sales rapidly and profitably.”