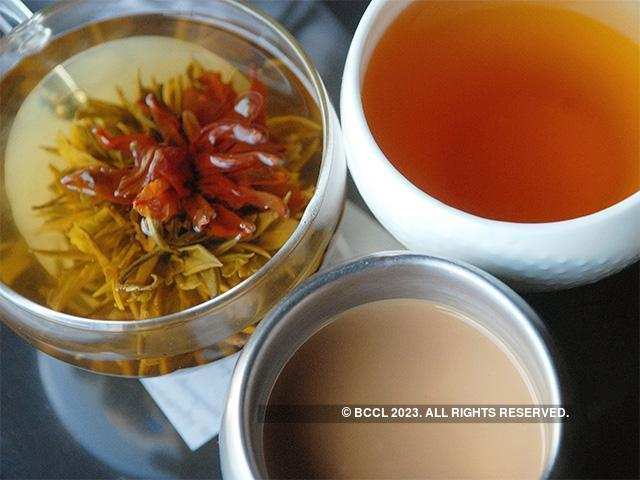 The ‘Olitia’ tea has been produced by Olitia Foods Pvt Ltd following an MoU signed between the state government and the company during the Global Rajasthan Agritech Meet 2016.

While launching the tea Raje said this innovative product would earn an international identity to the olive produced by Rajasthan farmers.

The target of doubling farmers’ income by 2020 could only be achieved by implementing such innovations, she said.

The chief minister also tasted the olive tea and praised it.

During this, she was shown other agri-processed products being produced in Rajasthan.

She urged for better marketing of such agri-products so that the hard working farmers earn good returns.

State Agriculture Minister Prabhulal Saini said that being an antioxidant and anti-diabetic drink, the olitia tea is very good for health.

He further shared the details of increasing trend of olive production in the state.

Director of Olitia Foods Dharampal Garhwal said this was the world’s first processed olive tea, which has been produced in Rajasthan.

Countries like UK, USA and Gulf Countries had shown deep interest into this product, he said. AG BAL