Coca-Cola has started a campaign to say ‘yes’ to marriage equality in Australia in the lead up to the postal survey.

The company has re-designed its cans to say ‘love’ instead of the traditional ‘Coca-Cola’ branding.

Created by Ogilvy Sydney, the company has also revamped its iconic Kings Cross billboard to say “We say yes to love”.

The billboard is accompanied by a rainbow painted coke bottle positioned in front of a collage of ‘yes’ graphics.

Derek Green, executive creative director of Sydney, told Mumbrella in a statement: “We believe everyone deserves love, that’s why we are very proud to have worked on and be part of this campaign with Coca-Cola and to say YES to marriage equality in Australia.”

Abigail DawsonAbigail Dawson is a reporter at Mumbrella mainly covering the creative and PR space. Abigail graduated from RMIT University where she completed a Bachelor of Communications (Journalism) majoring in politics, economies and businesses. She has interned at Mamamia and completed work experience at 3AW and Channel 10.
Tags: Australia Kings Cross politics PR 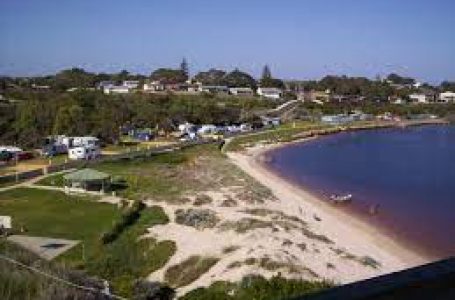 Locals, tourists fed up after town’s only... 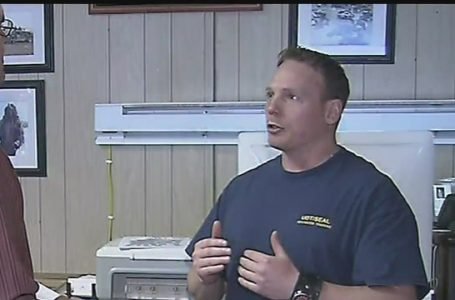