The Coca Cola Company is the world’s largest beverage company selling more than 500 brands of soft drink to customers in over 200 countries. Every single day the world consumes more that 1.9 billion servings of their drinks including brands like Coca Cola (including Diet and Zero) as well as Fanta, Sprite, Dasani, Powerade, Schweppes, Minute Maid and others.

Of course, this also means that it generates mountains of data – from production and distribution to sales and customer feedback, the company relies of a solid data-driven strategy to inform business decisions at a strategic level. 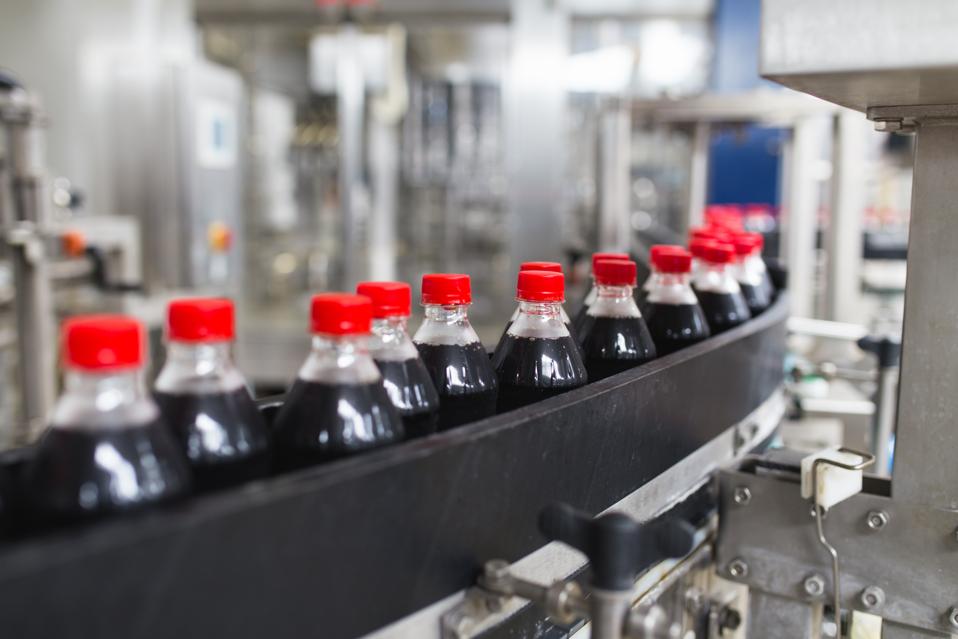 In fact, Coca Cola was one of the first globally-recognized brands outside of the IT market to speak about Big Data, when in 2012 their chief big data officer, Esat Sezer, said “Social media, mobile applications, cloud computing and e-commerce are combining to give companies like Coca-Cola an unprecedented toolset to change the way they approach IT. Behind all this, big data gives you the intelligence to cap it all off.”

More recently, Greg Chambers, global director of digital innovation, has said“AI is the foundation for everything we do. We create intelligent experiences. AI is the kernel that powers that experience.”

Coca Cola is known to have ploughed extensive research and development resources into artificial intelligence (AI) to ensure it is squeezing every drop of insight it can from the data it collects.

Fruits of this research were unveiled earlier this year when it was announced that the decision to launch Cherry Sprite as a new flavor was based on monitoring data collected from the latest generation of self-service soft drinks fountains, which allow customers to mix their own drinks.

As the machines allow customers to add their own choice from a range of flavor “shots” to their drinks while they are mixed, this meant they were able to pick the most popular combinations and launch it as a ready-made, canned drink.

Coca Cola is also looking to follow the lead of tech giants by developing something similar to their “virtual assistant” AI bots such as Alexa and Siri. The AI will reside in vending machines, allowing greater personalization – for example, users will be able to order their favorite blend from any vending machine, with the machine mixing it to their individual preference. The AI will also adapt the machines’ behavior depending on its location. This could mean more lively and excitable vending machines in malls or entertainment complexes, and more somber, functional behavior in a hospital. 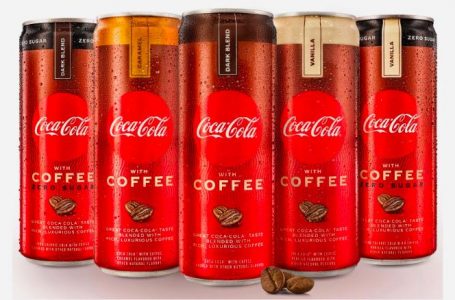 Celebrate National Coffee Day with Dutch Bros for a chance