By Dave Davies  –  Newsworks
4 hours ago

Some arguments, it seems, are never over.

While Philadelphia’s controversial sweetened beverage tax is on the books and being collected, critics and proponents are still spending millions on ads to convince the public it’s a good or bad idea.

Though the tax was enacted in June of last year, the warring parties have spent more than $5.4 million this year on ads touting or condemning the penny-and-a-half per ounce levy, according to filings with the City of Philadelphia Board of Ethics and other disclosures.

For context, if you devoted $5 million to expanding prekindergarten in Philadelphia, one of the main uses for the beverage tax, it would fund pre-K for nearly 600 kids. The city is subsidizing about 2,000 seats right now.

The American Beverage Association’s filings under the city lobbying disclosure law show the group spent just under $3 million between Jan. 1 and June 30 of this year on “indirect communications” — ads aimed at persuading the public that the tax is a bad idea.

Why the tax opponents say the advertising is justified, at Newsworks.org. 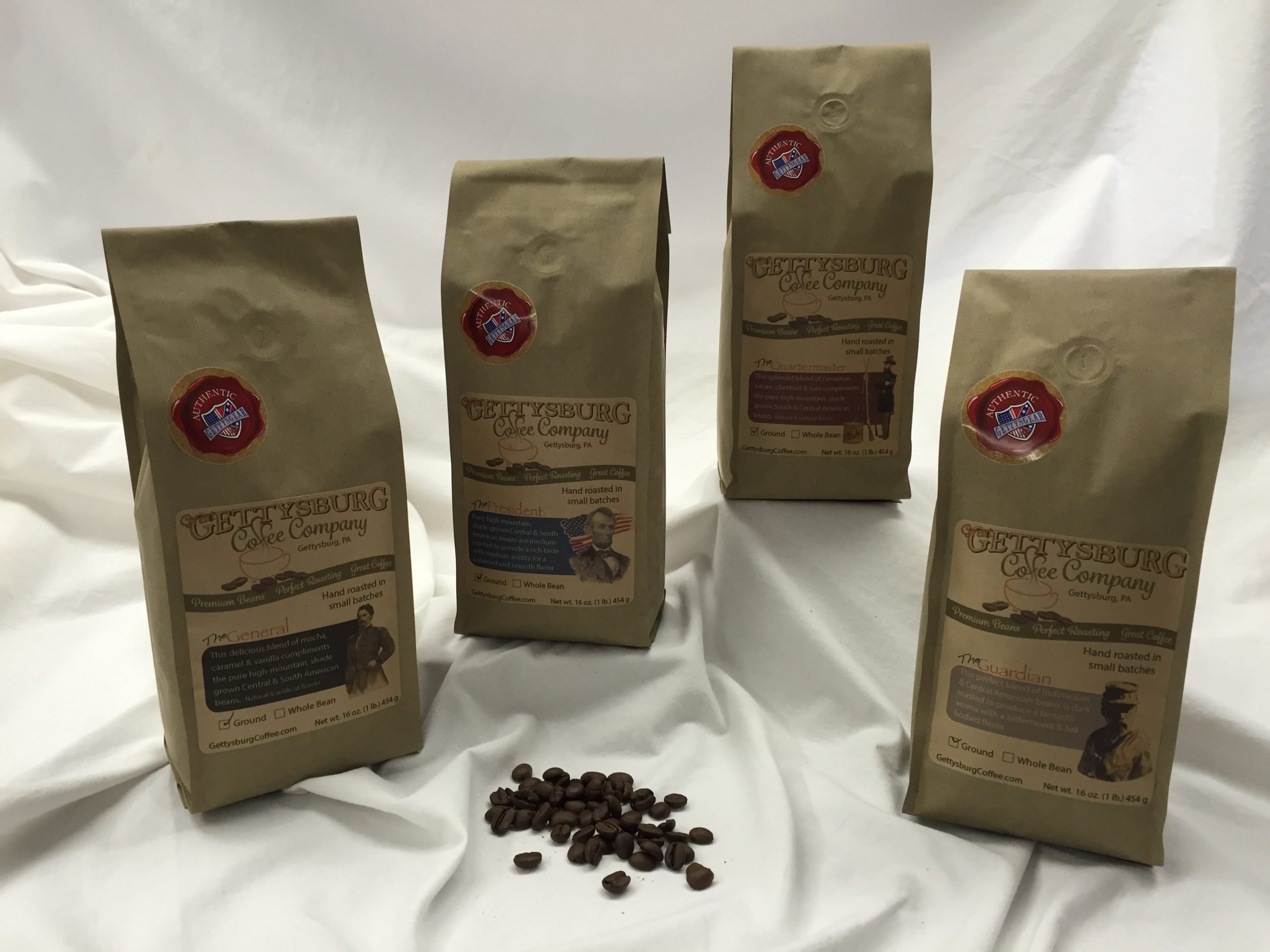