DENVER, Oct. 2, 2013  — Ever wonder where decaf coffee beans come from? Are they born that way or does it have to be removed? How do they get the caffeine out of the bean?
Is it a kind process, the caffeine politely leaving after a few gentle shakes? Or is it a chemical raping of the bean, forcing the caffeine out after subjecting the freshly picked little guy to unnatural additives that we probably couldn’t pronounce much less want to consume. The answer is; it depends.
“Actually there are a few ways to decaffeinate coffee,” Rohan Marley, Chairman of Jammin Java Coffee explains. “After a lot of research it was a no-brainer for us with our Marley Brand of Coffees. We chose the Swiss Water Process. It was the only way to keep our organic beans chemically uncompromised.”
The Swiss Water Process uses pure water from the mountains of British Columbia instead of the more common methylene chloride and ethyl acetate (say that five times fast) that many other coffee companies use. It leaves the bean 99.9% caffeine free and more impressively, 100% chemical free.
It’s a process that’s been around since 1989 but many people still don’t know exists.
“We have a large decaf coffee drinking consumer base and it was important to us to keep the integrity of the bean through out the whole process,” adds Marley. “We cared about what happened to the bean after it was picked.”
So, the next time you order that half-caf caramel macchiato, ask if it’s SWP. It will make you look really smart and your body will thank you.
More at www.jamminjavacoffee.com 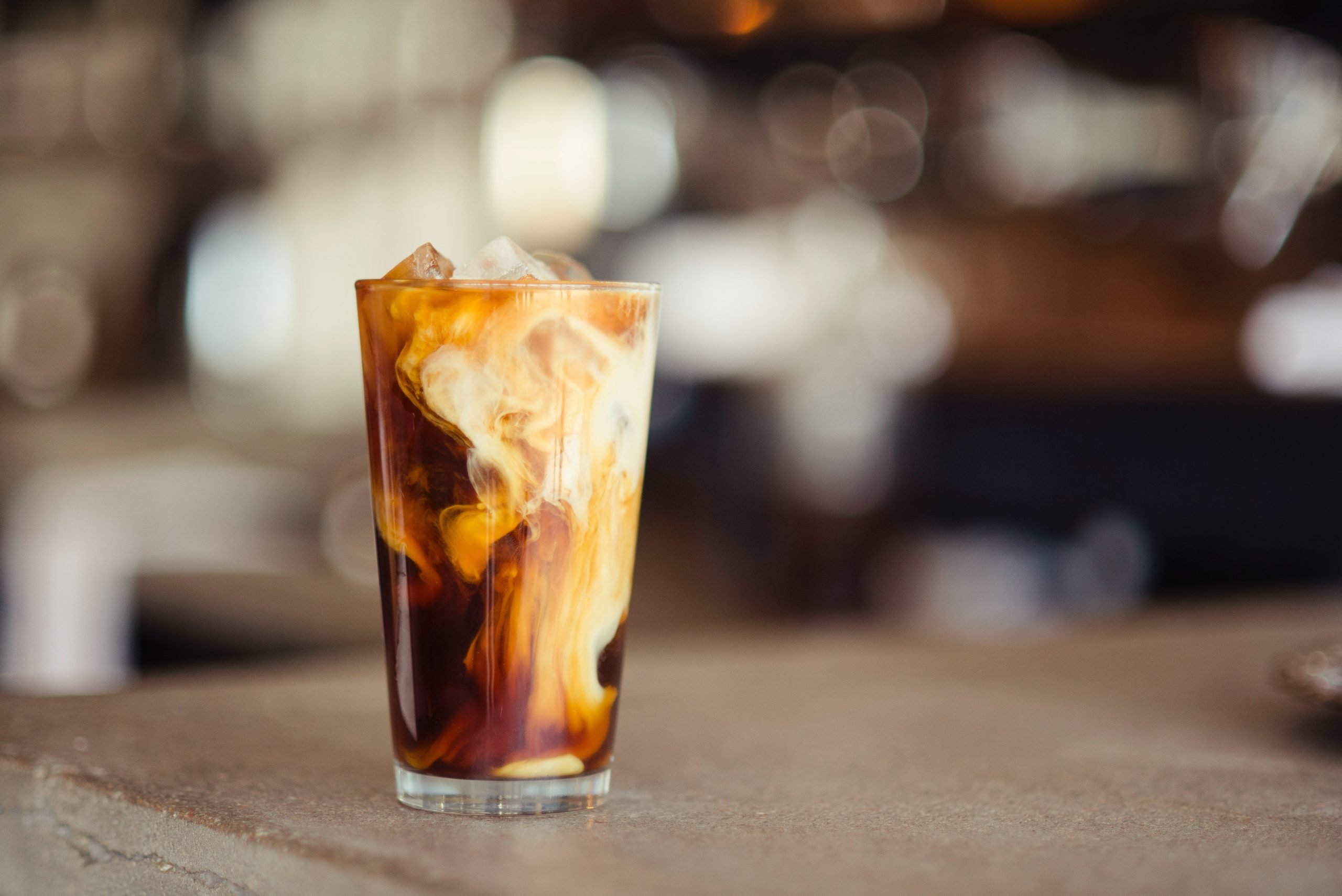 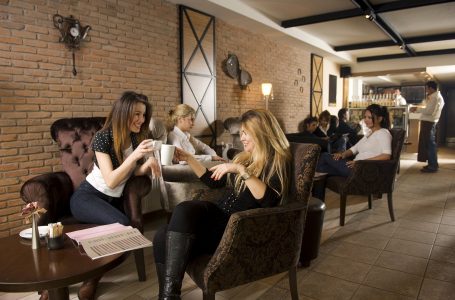