Beverly Hills, CA  —  Wolfgang Puck Iced Coffee is now available at Jungle Jim’s International Market in their new location in Eastgate in addition to the original location in Fairfield, OH.  Widely considered to be a “theme park for food lovers”, Jungle Jim’s now offers the four flavors created by Chef Wolfgang Puck and Executive Pastry Chef Sherry Yard at Spago, Beverly Hills…Cafe au Lait, Crème Caramel, Double Mocha and Vanilla.  The iced coffee has only 120 calories, is organic and cold brewed, a process which eliminates the bitter taste coffee can have.

“ We are proud to be available at Jungle Jim’s, one of the premier food retailers in the country”, says Craig Lieberman, President of Woodway Beverage Partners, L.L.C., the company that brought the idea to Chef Puck in 2009.

Statistics show that Americans ordered 100 million more iced coffee drinks in 2011 compared to 2010.  Mimicking the growth in the overall marketplace, WPIC has increased its base and is now in over 37 locations nationally.  It is also available for sale online to be shipped anywhere in the United States.

International interest in the product is on the rise with interest from Saudi Arabia, Qatar, Kuwait, Oman, Japan, South Korea and China.

For more information about  where Wolfgang Puck Iced Coffee can be found,, please visit the website at www.wolfgangpuckicedcoffee.com or become one of over 25,000 facebook fans.  People can also check in on Twitter at CuTtheFrap. 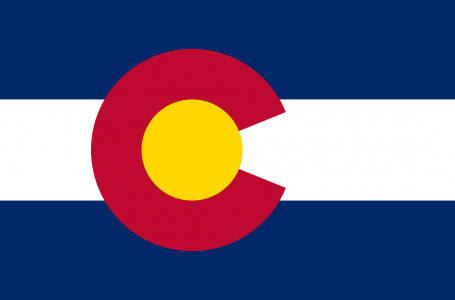 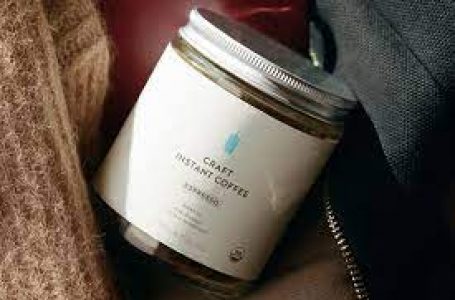 I Never Liked Instant Coffee Until I... 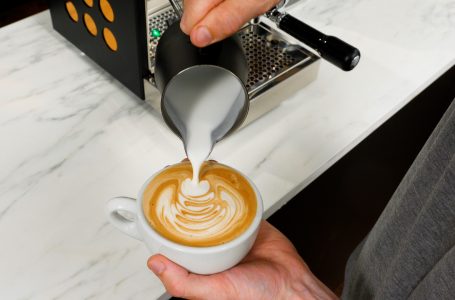 How does ordering an ‘extra hot’ coffee...