Belforte Chienti, October 28, 2013 – “The shortest way to reach the East is the Appia.” With this line, where the name Appia does not refer to the famous consular road of the Roman Empire, but the eponymous espresso machine produced by Nuova Simonelli, the President and CEO of the Italian company, Nando Ottavi, took a snapshot of the positive result of the company’s presence at HOST, the international hospitality industry event that has just taken place at the exhibition center of Milan – Rho.
Over the five days of the event, the “Technology Village”, the new exhibition concept introduced by Nuova Simonelli this year, was visited by thousands of people from all over the world. These included several hundred operators and buyers, especially Eastern ones from Japan, China, Korea, Thailand and India). All were particularly interested in the five innovative technologies presented by Nuova Simonelli in different corners of the Village, as well as in the machines and new generation coffee grinders that the Italian company is looking to introduce in 2014.
Four world champion baristas (James Hoffman, Raoul Rodas, Gwilym Davies and Fritz Storm), the Irish champion Colin Harmon, the Italian champion Elisa Molle and master barista Dario Ciarlantini showed visitors the potential offered by the new technologies that were developed and patented by Nuova Simonelli. Milk Silk technology is in the superautomatic Talento Special. T3 which, in addition to being found in Aurelia II (the official coffee machine of the WBC), is in the Theresia by Fuksas (the new Victoria Arduino machine). Clima Pro technology is incorporated in the new Mythos One on-demand grinder. Easy Cream technology with its innovative patented nozzles is in Aurelia II Digit. Finally, Gravimetric technology, the most innovative of the five, has been introduced into the latest machine from the Victoria Arduino brand, the VA 388 (designed by Carlo Viglino). This machine was previewed at Host and will be put into production by mid-2014.
Among the technologies the major interest was in Easy Cream and Gravimetric. Of the new products, the most “photographed” were the Mythos One grinder, the prototype of the VA 388 and the Appia II, in two and three group versions, the one group and Compact. The Appia II, which won over many Eastern buyers, represents an evolution of the Appia machine with high productivity and performance that is already appreciated by over one hundred thousand baristas around the world. The version presented at HOST has a new design and a brighter covering with more stainless steel. Appia II is also more ergonomic as it now has a “reverse mirror”, a flush cup warmer and a control panel with more responsive and sensitive buttons.
Nuova Simonelli offers not only innovative products and technologies, but also offers customers the opportunity to gain an insight into the culture of coffee. For this reason, for two days after HOST and in the classrooms of the Nuova Simonelli technical center and training annex of the production centre in Belforte Chienti (Macerata ), there was a two-day workshop with the world champion barista of 2013, the American Pete Licata, which was attended by more than forty customers, operators and buyers, almost all from Eastern countries.
For more information please visit www.nuovasimonelli.com 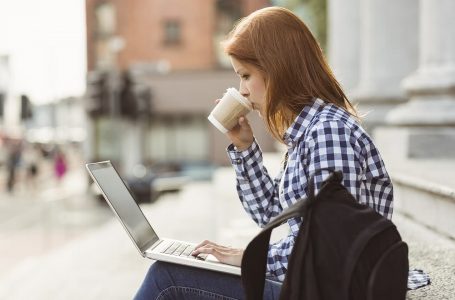 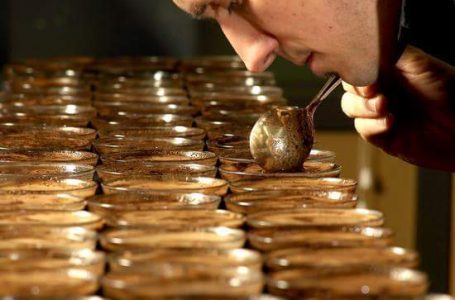 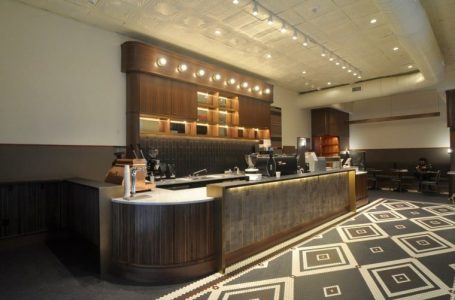