EL SALVADOR, November 15, 2014. – Direct Caffè (www.directocaffe.com) started shipping roasted coffee from small producers in El Salvador directly to the tables of consumers around the world. Its wholesale and retail business model eliminates many of the usual middlemen of the coffee value chain and creates the opportunity for coffee farmers to earn a bigger share of the coffee profits pie.

The mission of this initiative is that small and medium scale Salvadoran coffee producers become empowered through their participation in more links of the coffee value chain. By partnering with Directo Caffè, the producer retains ownership of his or her product, which is professionally processed and roasted and then sold directly to consumers via the company’s web portal. This, unlike the traditional model where producers sell their coffee cherries to a mill, which in turn processes it and sells it to a series of middlemen who take over higher profits as value is added to the product. With Directo Caffè, farmers earn higher profits that benefit the economic and social development of their families and communities, and the continued production of quality beans.

Coffee producers usually receive a the smallest percentage of profits in the value chain. According to Directo Caffè’s own calculations, the average Salvadoran producer earns, at best, USD $ 0.16 for $ 1.00 every paid by the final consumer for a 12 oz. bag of coffee, approximately € 0.12 or £ 0.09. Directo Caffè’s estimates that coffee producers who partner with the company could increase such percentage up to 70%.

“Directo Caffè is a social enterprise created to increase the share of profits earned by farmers, thus helping them break poverty cycles. Simultaneously, the coffee consumer receives a product with full traceability and premium quality, directly from the person who produced it, not a broker.” explains Álvaro Castro, founder of the project. “Directo Caffè is not a charity, it is not a handout. It is a business created by a farmer, for farmers and coffee lovers.” he added

Currently, Directo Caffè offers three products, which come from a major coffee producing area of El Salvador: the Apaneca-Ilamatepec mountain range. Two of these products, Directo Single Origin and San Isidro Labrador’s Roast come from the founder’s family farm; while the third is a blend of coffee beans sourced from a local cooperative. Directo Caffè will expand its product catalogue in the short term. In the medium term, it plans to bring the best coffee grown in all six mountain ranges of El Salvador to the table of consumers around the world.

Profile of the coffee industry in El Salvador
The Republic of El Salvador was built on coffee. A beautiful and exotic country full of contrasts: on one side it has volcanoes, beaches, friendly people and a rich cultural history; on the other, has violence, poverty and inequality. And right in the middle of everything, some of the finest coffee that man has produced.

The income of coffee farmers in El Salvador is very sensitive to international coffee futures prices and it is more volatile than those of farmers outside of the coffee industry. It is estimated that in the last year, the sector has lost $ 100 million in income as a consequence of a reduced crop, the aftermath of a coffee crisis caused by the combination of the coffee rust plague in 2013 (which affected 71% of total plantations) and low international coffee prices.

The 2013-2014 harvest was one of the lowest in the recent history of El Salvador. It totaled around 723,000 quintals, nearly 1 million quintals less compared to previous harvest. This low production also affected employment figures. An estimated 150,000 direct and indirect jobs were lost according to government data. More than 50,000 families now experience a food crisis generated by unemployment, according to humanitarian organizations. This also affects families as they disintegrate because of emigration in search of survival.

The income of coffee growers is the foundation of social and economic development as well as the obvious mechanism that ensures the sustainability of the crop and the overall industry. 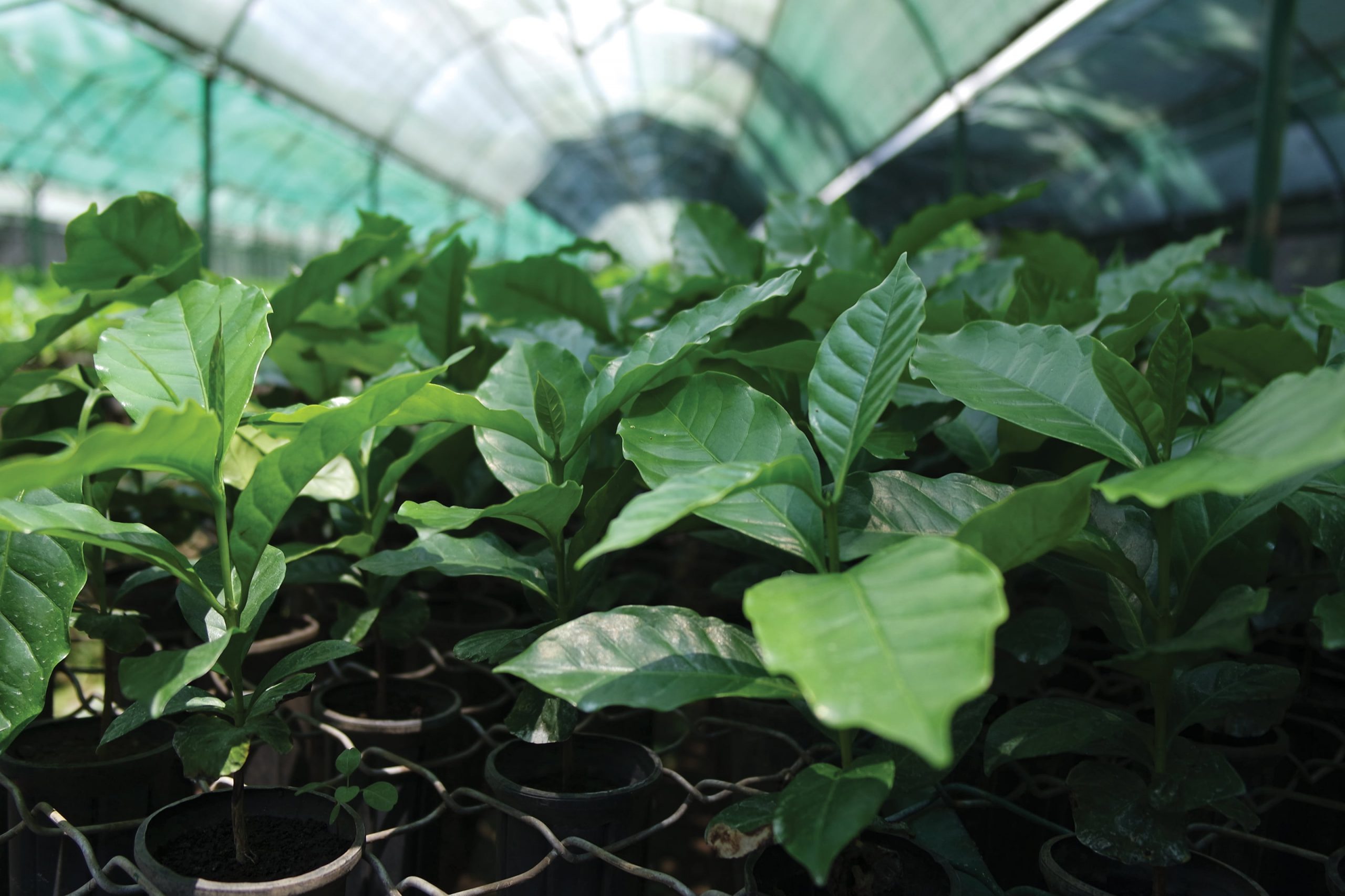 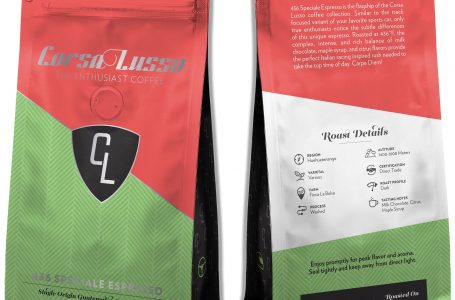 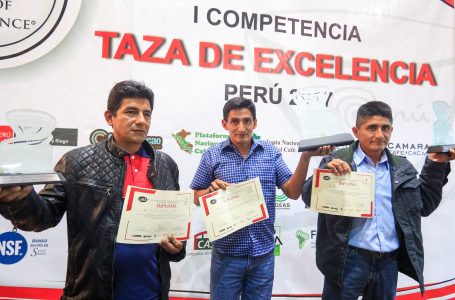