Before joining Post, where she managed ingredient and packaging suppliers, Byers was food safety coordinator at Cargill Kitchen Solutions, formerly Sunny Fresh Foods.  She earned a bachelor’s degree in food science from Michigan State and has an HACCP certification.  She is a member of the Great Lakes Section of the Institute of Food Technologists.

Paramount Coffee is one of the Midwest’s largest and fastest-growing roasters, now in its 80th year of roasting and distributing coffee for major retail, private label and direct-to-consumer markets. 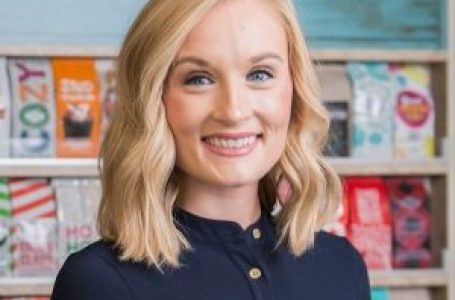