Carmo de Minas, MG – On Friday, November 13, 2015, took place the disclosures of the winners in the 2nd Coffee Quality Contest of Mantiqueira de Minas in the Natural and Pulped Natural categories and the launching of the Seal for coffees in roasted and ground beans proved to be originated from green coffees with geographical identification in the modality Indication of Origin.
From now on, Mantiqueira de Minas will make the technology available in QR code for roasters, who may track their coffee lots acquired in the region. The initiative aims to close the gap between the producer and the consumer by uniting the ends of the chain and reinforcing the transparency and traceability in the productive process, in addition to promoting the excellence of the region’s coffees and acknowledging the producers.

The event took place at the Clube URCA and counted with the presence of producers, representatives of the local coops and also of SEBRAE (Brazilian Small and Micro Firms Support Services), sponsoring the project of Geographical Indication (IG) of the region.

For this contest coffee samples were sent which had already been distinguished in similar events of the local coops. Among the 46 analyzed samples, the judges selected 13 winning coffees in the Natural category and 12 in the Pulped Natural category. The sample evaluation process was conducted by Q-Grader Judges, under the coordination of tasters from COCARIVE, COOPERRITA and COOPERVASS, cooperatives comprehending Mantiqueira de Minas.

According to Antônio José Junqueira Villela, president of APROCAM, entity which represents, controls and promotes Mantiqueira de Minas – IP “the coffees participating in the Contest are all certified with the Mantiqueira de Minas Seal of Origin and Guaranteed Quality. This gives the buyers the certainty of a product reflecting the unique organoleptic characteristics that are only found in our region. The seal, both for green coffee and roasted and ground coffee is proof of our efforts in promoting the Mantiqueira de Minas origin, and also, to enhance our century old tradition in producing unique and surprising coffees”.

The winning lots will be available for sale and will be offered to the market.
Below is the list of Mantiqueira de Minas winning lots and their respective points.

About Mantiqueira de Minas: The region is located in the southern part of the state of Minas Gerais, comprehending 25 municipalities and a farming area of 69,500 hectares dedicated to the production of approximately,1,340,000 coffee bags. This area is distributed among 7,800 producers, mostly owners of small farms. The Indication of Origin is controlled by APROCAM, the entity created to represent and promote the development of the producers in the region. 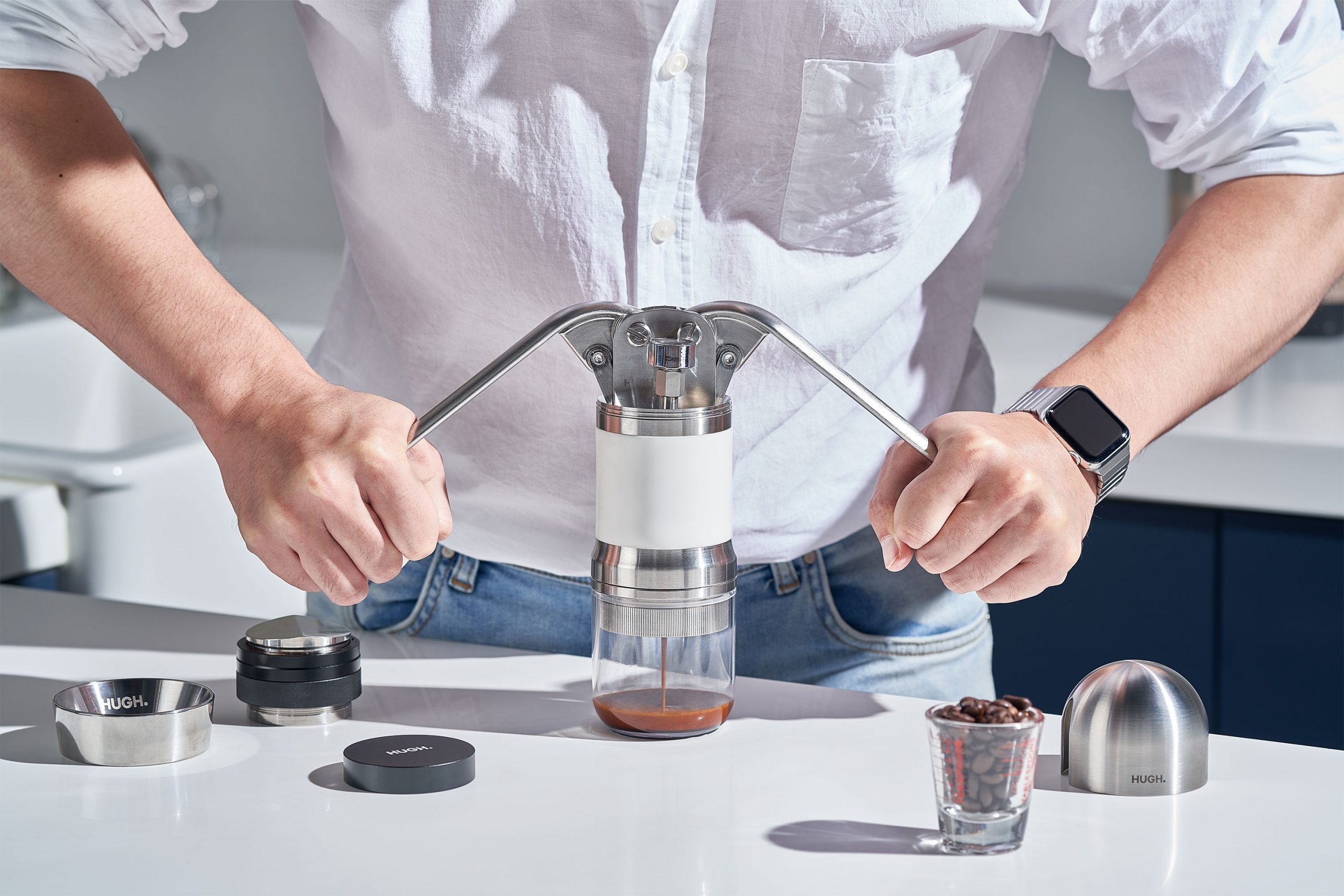