Coffee Industry Volunteers Ready 5,000 Pounds of Food For Use by Victims of Hurricane Sandy

Bronx, NY (December 4, 2012) – The National Coffee Association (NCA) has sponsored a Day of Service in partnership with the Food Bank for New York City to assist in efforts to provide donated food to victims of Hurricane Sandy in the New York metropolitan area.

U.S. coffee industry volunteers partnered with Food Bank and AmeriCorps staff at the Food Bank warehouse in Hunt’s Point to ready donated food for immediate distribution to those in need. Thirty industry volunteers joined NCA staff to work on the warehouse floor to examine, sort and repack donations to make them suitable for immediate shipment and use. The vigorous team effort succeeded in packing over 5,000 pounds of food that will serve over 4,300 families.

“In the spirit of Thanksgiving, the National Coffee Association is rallying the coffee industry to engage in public service to give back to those in need,” said Robert F. Nelson, NCA president & CEO. “NCA launched its Day of Service at its centennial convention in 2011, helping the city of New Orleans rebuild after Hurricane Katrina. The tradition continues in New York, which ironically is rebounding from its own natural catastrophe, Hurricane Sandy.”

About the Food Bank for New York City

The National Coffee Association of U.S.A, Inc. (NCA), established in 1911, is the leading trade organization for the coffee industry in the United States. NCA is the only trade association that serves all segments of the U.S. coffee industry, including traditional and specialty companies. A majority of NCA membership, which accounts for over 90% of U.S. coffee commerce, is comprised of small and mid-sized companies and includes growers, roasters, retailers, importer/exporters, wholesaler/suppliers and allied industry businesses. NCA offers a wide array of services, focusing on market and scientific research, domestic and international government relations, issues management and public relations, and education. The NCA’s core purpose is to champion the well-being of the U.S. coffee industry within the context of the world coffee community. Visit www.ncausa.org. 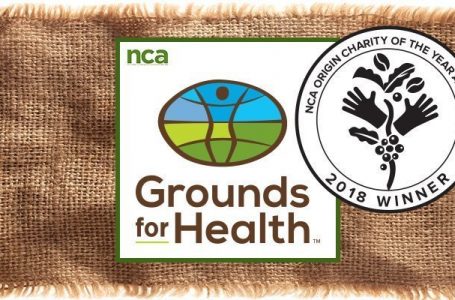 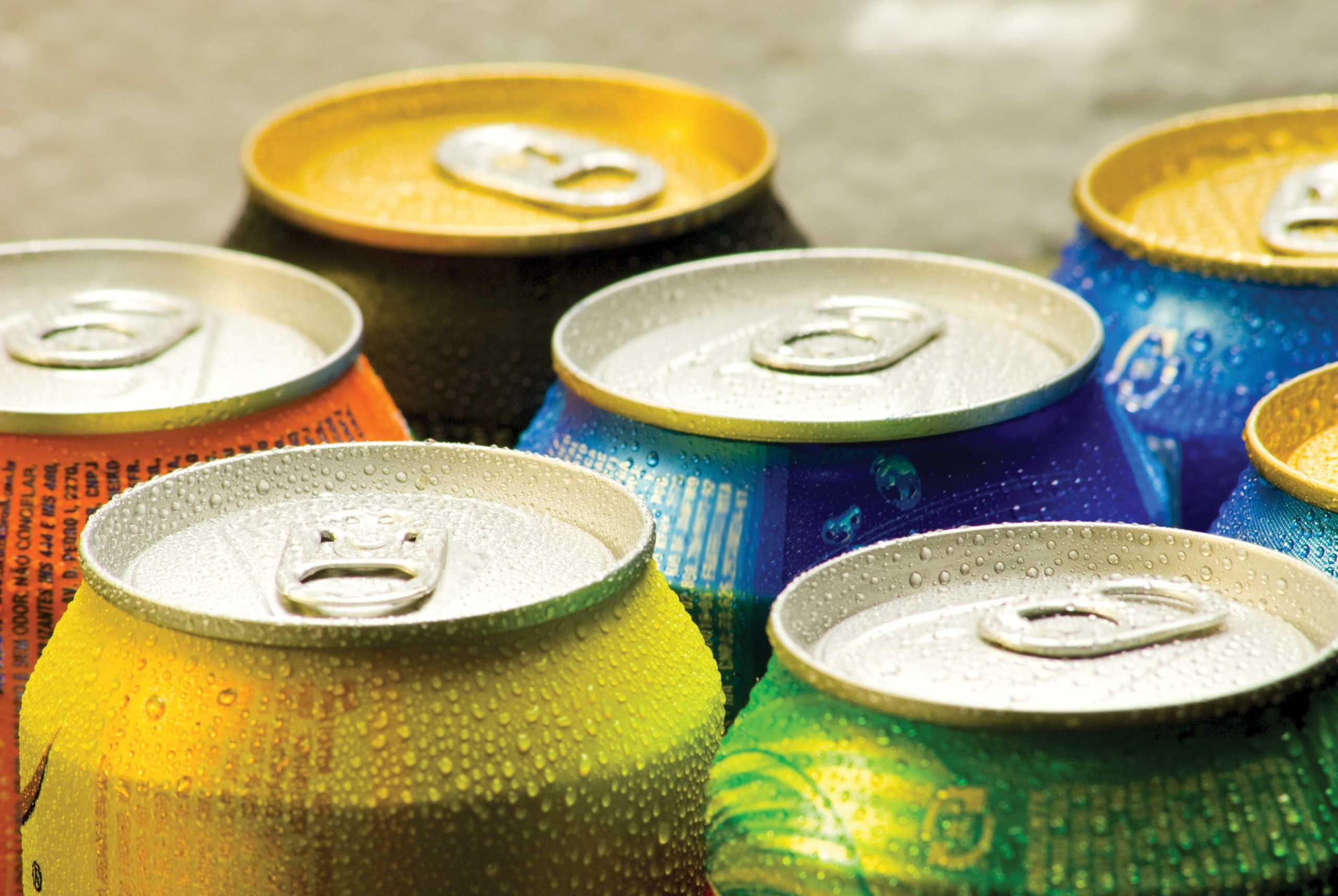