Bellingham, WA — December 10, 2012 — The Woods Coffee was recognized along with several other family-run companies at the 2012 Washington Family Business Awards, hosted by Seattle Business magazine. The November 29 awards event honored the impact and legacy of Washington State’s top family-run companies, as voted on by a panel of judges. Woods Coffee was awarded the Silver Award in the Midsize Companies category. It was the only coffee company honored at the event.
“Our family dreamt of starting a string of coffee shops more than 10 years ago, so it’s a great feeling to be recognized with an award that represents our dream coming true,” said Wes Herman, owner of Woods Coffee.
Cascade Gasket and Manufacturing Company, of Kent, won the First Place honor in the Midsize Company category. Canlis Restaurant of Seattle was also honored in the same category. Six additional family-run Washington State businesses were honored in the Large and Small Company categories.
“Everything about Woods reflects that we’re a local, family-run company,” said Herman. “Not only are our family members involved in the building and design of our coffee shops, but our family also helps select the food we serve and the coffee we brew.”
Family-run businesses were credited at the event with playing a central role to supporting the economy in challenging times. Keynote speaker Michael Garvey, founder and chairman of Seattle-based Saltchuk Resources, told the audience of 240 attendees that perpetuating family involvement in a closely held enterprise is a noble calling that is essential to maintaining a viable economy.
The 2012 Washington Family Business Awards judging panel was made up of several Washington State business school deans and professors, from Gonzaga University, Seattle University, and Pacific Lutheran University, in addition to five presidents and directors of Washington State businesses.
2012 is the third year for the Seattle Business magazine Family Business Awards. Complete coverage of the 2012 Washington Family Business Awards is featured in the December issue of Seattle Business magazine, and at seattlebusinessmag.com.
For more information on The Woods Coffee, visit www.TheWoodsCoffee.com, check out the company’s page on Facebook, or call 360.933.1855.
About The Woods Coffee
The Woods Coffee was established in 2002 by the Herman family of Lynden, Washington. With a dream of starting a chain of coffee shops, the Herman family pooled their talents and resources to create their first Woods Coffee shop. Today, 10 years later, the company has a total of 13 locations in the Pacific Northwest, and Woods offers its own line of in-house baked goods. For more information on The Woods Coffee, please visit www.TheWoodsCoffee.com, or call 360.933.1855.
# # #
Tags: Washington State Woods Coffee 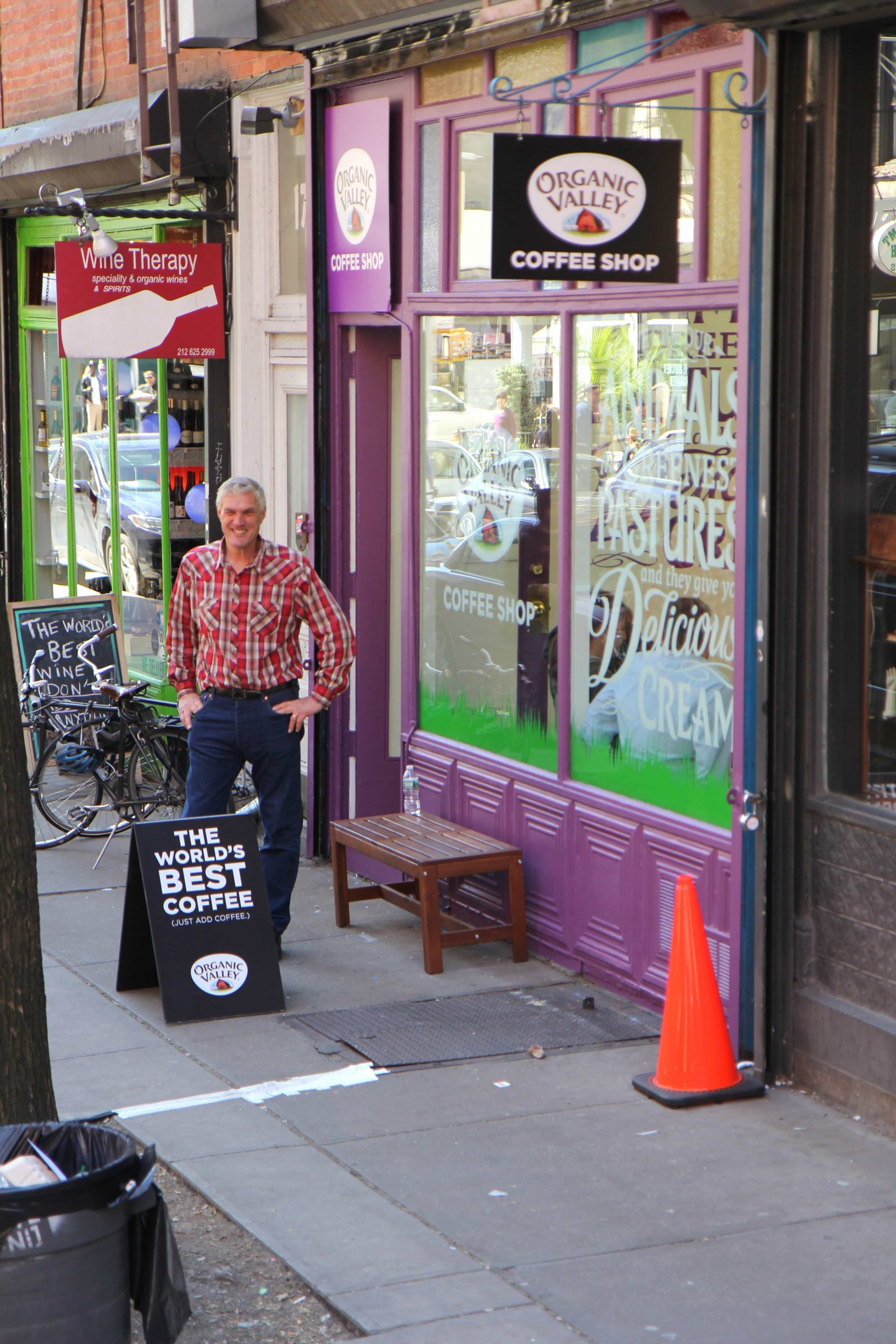 Organic Farmer Challenges Everything We Know About...