Seattle, Washington — Mallow Artisan Marshmallows has accumulated a quickly growing fan base. Fluff aficionados will soon find their favorite flavors much more readily available when they just have to have s’more. Beginning in mid-December, Mallows will be available in 132 Fred Meyer stores throughout the entire Northwest, including Washington, Oregon, Idaho, Montana and Alaska. Those longing for flavors such as Peanut Butter Cup, Toasted Coconut, Achocolypse and others, will find them on the shelves waiting to be taken home for eating, cooking or as holiday stocking stuffers.
Growing demand has been the catalyst behind owners Brian & Kyra Freeman’s decision to move their production facility to much larger quarters. The business recently celebrated its second anniversary and offers over 25 different flavors. “We’ve always said Mallow is like having a child and now we’re in the terrible two’s!!“ says Brian. They also hope to add a retail outlet at their new home base during the first quarter of 2014.
Mallow has become a popular presence at West Seattle Thriftway (where it can be found in tandem with a display of hot cocoas); select Whole Foods; in Central and Southern Oregon’s Market of Choice and Portland’s New Seasons Markets; Non-Essentials in Palmer, Alaska; Ruffles & Rust Square in Snohomish; Poggi Bonsi at Renton Landing; and Purple Haze Lavender Farm store in Sequim, among other boutique retailers. They have also been a fixture at the Fremont Market, where they will return in February 2014. Several stores carry Mallow flavors unique to just their outlet.
Mallow Artisan Marshmallows contain no artificial ingredients, no preservatives and no high fructose corn syrup – and are made using certified kosher gelatin. Vegan alert! “Alpha testing” has begun on a vegan mallow. A year and a half in the works, Brian’s answer to the most asked question is “yes, you can toast them!”
For more information, visit http://www.shopmallow.com 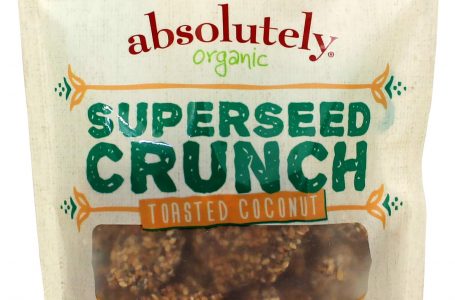