A Seattle-based coffee company that donates thousands of dollars to fund humanitarian work around the world has recently relaunched with a new website and a crowdfunding campaign.

The One Cup Project started in 2010 as a side project of founder, Christian Kar, and has since generated over $300,000 for charity. The Indiegogo campaign aims to raise an additional $100,000 to support water projects. Over 8000 children die in Africa every day due to mainly preventable causes. Lack of access to clean water is at the top of the list. One Cup Coffee aims to stop this epidemic, one cup at a time. 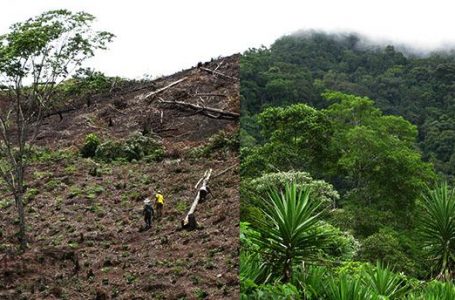