As the seasons delicately and hesitantly change, and as the nation mirrors this slight tilt in the opening of its borders and the minds of its citizens, there are still those who continue to advocate for change.

The duo behind Ojizo Coffee has demonstrated that coffee can be a powerful tool for repositioning how we approach and accept issues such as gambling, financial difficulties, addiction, disability, and homelessness.

This year, 47-year-old Stephen Milne and 48-year-old Fumihiro Tanaka, life and business partners, founded Ojizo Coffee and its parent organization, Social Shift, to subtly transform Japanese attitudes toward the aforementioned social issues. They are likely to affect the majority of people at some point in their lives. Milne, a native of Edinburgh, and Tanaka, a native of Tokyo’s Ota Ward, met six years ago after Milne relocated from Kagoshima, where he had lived and worked for twenty years as an IT manager and furniture buyer. The couple now resides and works in Toshima Ward’s quietly thriving Higashinagasaki neighborhood, which has undergone significant transformation due in part to the popularity of the community center and coffee shop Mia Mia.

In only a few months, Motoki Hatanaka, Milne, and Tanaka, along with a third partner in Ojizo Coffee, have established strong relationships with a number of outlets for their coffee, including 42, a nearby cafe, and restaurant Oidon in Nishishinjuku, in addition to negotiations with a number of other locations in the capital. On the heels of a successful pop-up store in Shibuya’s Miyashita Park and attendance at several influential trade fairs, including Aoyama’s Fes Liaison, the two men have their sights set on expanding their online business, physical presence, and collaborations with social media influencers, all of which are currently in the works. The coffee in question originates from fair trade farms in Uganda, Guatemala, and Ethiopia, with female farmers operating the Guatemalan farm exclusively.

10% of the proceeds from the sale of Ojizo Coffee are donated to charities and services in Japan that address mental health issues. Each package of Ojizo Coffee contains a QR code that enables customers to verify where their donations have been made, allowing them to maintain contact with these organizations if they so choose. Ojizo Coffee is a shining example of ethical and forward-thinking business practices due to their commitment to the 17 Sustainable Development Goals established by the United Nations General Assembly in 2015. 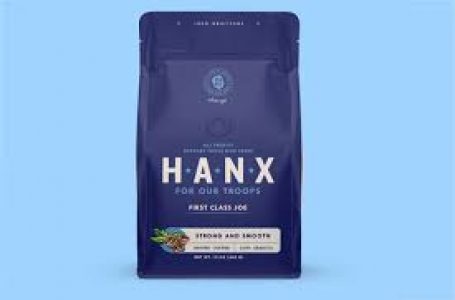 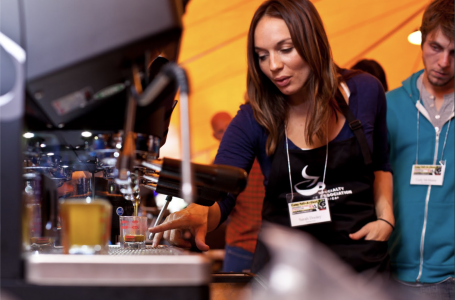 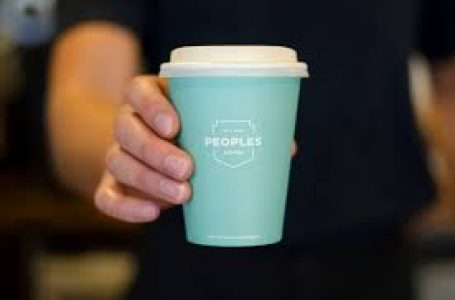